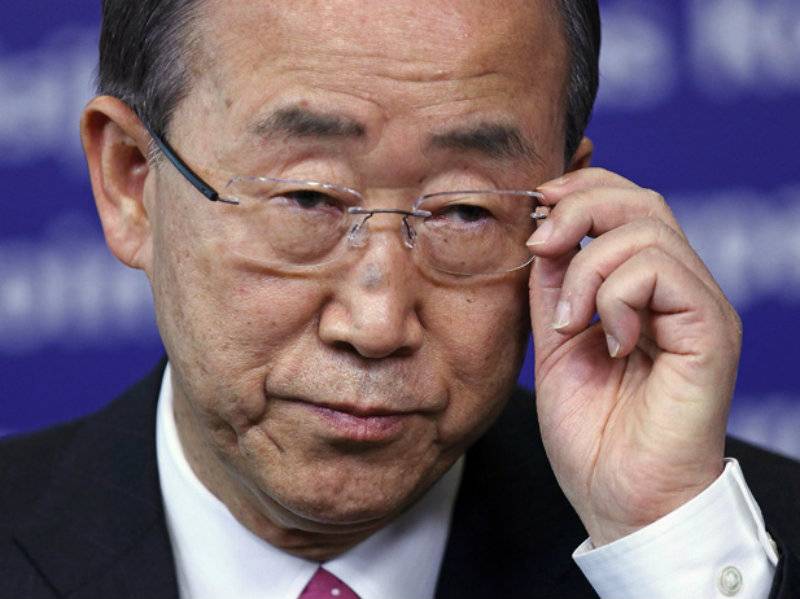 In a statement, he stressed the need of making arrangements for a new truce in Latakia and Damascus regions.

Earlier, the United States and Russia announced plans to reinforce the February 27 truce in both of these regions.

The calls for ceasefire come as media reports have said that thousands of Syrian children are starving in areas out of reach of aid workers.

He said civilians remain trapped in besieged villages, towns and cities across Syria and many people are at risk of starvation and have no access to adequate medical care.

The UN human rights chief also urged the international community to address the terrible suffering of the Syrian people.