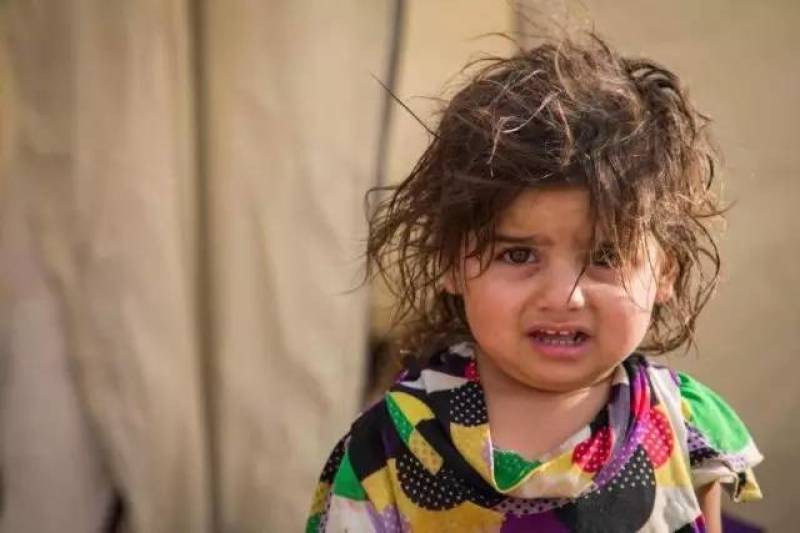 BAGHDAD (Staff Report) - The United States formally ended its mission in Iraq in 2009, however, the Iraqis are still paying the price by suffering from the worst of the air pollution caused by the American ammunition and toxic weapons used during the war days.

A latest study suggested that the Middle East is currently the site of heavy environmental disruption by massive bombardments and the numbers of birth defects and cancers being reported from these countries especially Iraq is rising every day.

"In war zones, the explosion of bombs, bullets, and other ammunition releases multiple neurotoxicants into the environment and the current knowledge supports the hypothesis that war-created pollution is a major cause of rising birth defects and cancers in Iraq," the study recently published in the Environmental Monitoring and Assessment journal said.

During the study, the researchers created elemental bio-imaging of trace elements in deciduous teeth of children with birth defects from Iraq and healthy and naturally shed teeth from Lebanon and Iran. 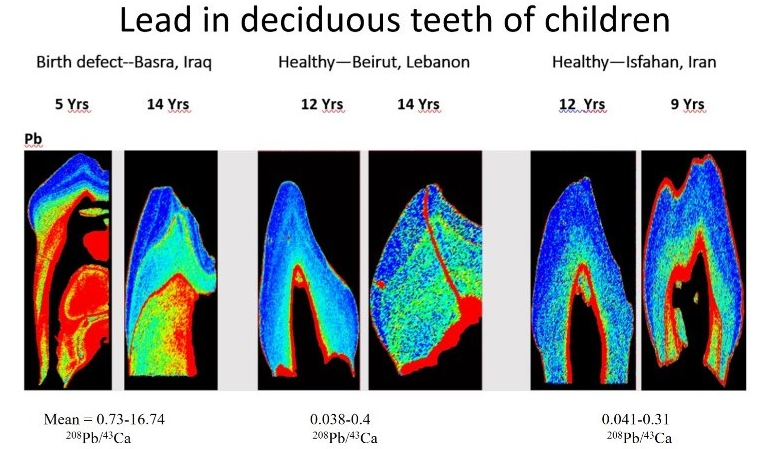 Lead (Pb) was highest in teeth from children with birth defects who donated their teeth from Basra, Iraq as compared to the healthy teeth samples obtained from Lebanon and Iran, the researchers found.

It argued that dozens of the US military bases were surrounding the Basra city of Iraq these sites have been continuously releasing war-related pollutants, including metals, into the Iraqi environment.

Two Iraqi teeth had four times more Pb, and one tooth had as much as 50 times more Pb than samples from Lebanon and Iran," they added, while suggesting: "Cleanup and preventive measures are critically needed in Iraqi cities which have endured a huge burden of contamination created by war."