Russia warns of shooting down US aircraft in Syria 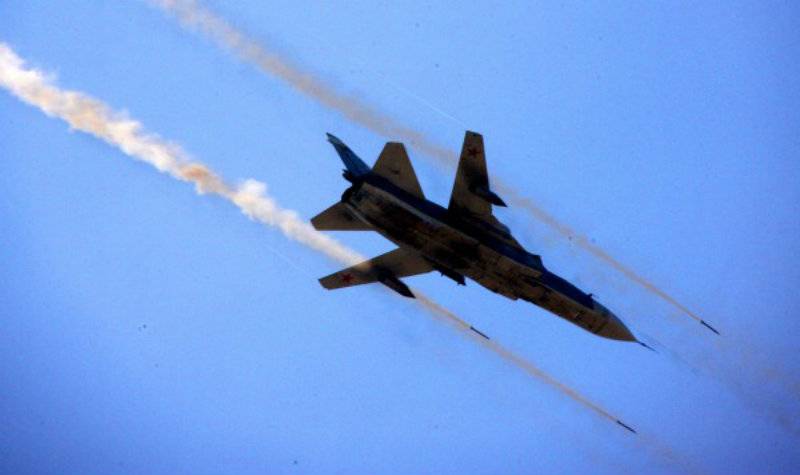 MOSCOW - Russia has warned the United States not to intervene militarily in Syria against forces loyal to President Bashar al-Assad, threatening that it may shoot down any aircraft attempting to launch strikes.

In a bluntly worded statement, a spokesman for Russia’s defense ministry warned that Russia and the Syrian government had deployed sufficient weapons to fend off any attack from US planes, the ABC News reported.

US suspends contacts with Russia over Syria

The statement underlined high tensions between Moscow and Washington after the collapse of a US-Russia-brokered Syria truce and the Syrian army's offensive on Aleppo backed by Russian warplanes. 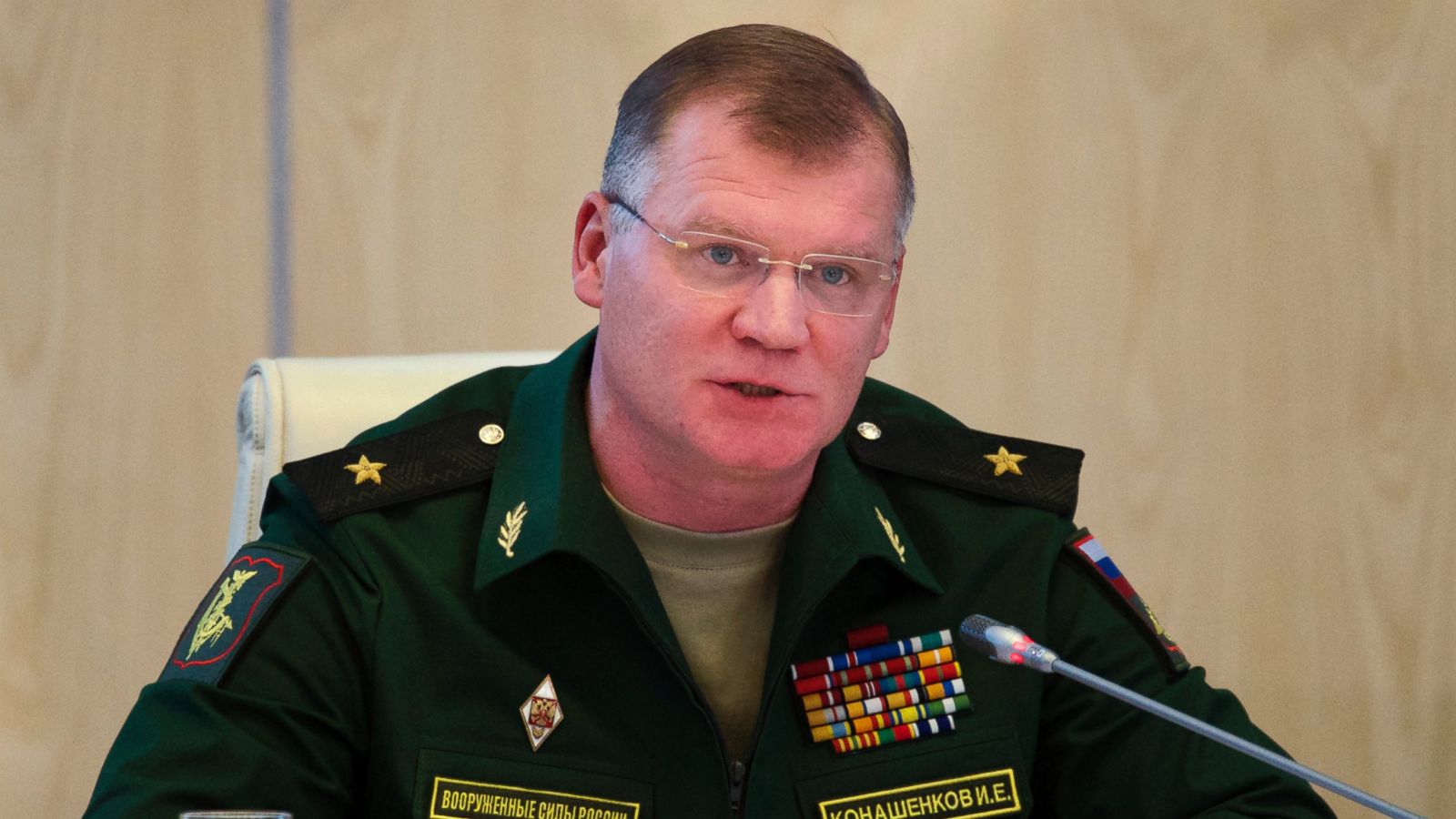 He said Moscow was worried by media reports saying that Washington was considering the possibility of striking Syrian army positions. “I would recommend our colleagues in Washington to carefully weigh possible consequences of the fulfillment of such plans,” Konashenkov said.

He further said the range of Russia's S-300 and S-400 air defense missile systems deployed to Syria would be a 'surprise' to any country operating its aircraft over the country. 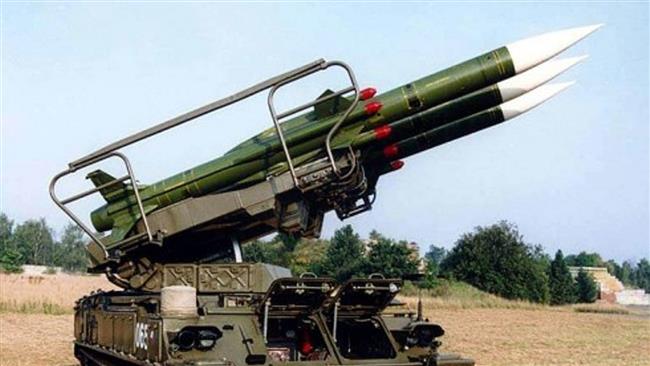 In an apparent hint at the U.S. stealth aircraft, he added that any 'dilettante illusions about stealth planes could collide with disappointing realities.'

Russia claims a giant microwave gun that can destroy drones

In Washington, State Department spokesman John Kirby said “we're looking at the full range of options here and those comments notwithstanding, we still have a responsibility as a government to consider all those options.”

“I don't find them (comments like the warning) helpful to moving forward, to reach some sort of diplomatic solution here. But the Russians should speak for themselves and why they're saying that kind of thing,” he said.

Russia said it was unhappy with the US-led coalition's air raid on Syrian army positions near Deir el-Zour that killed 60 Syrian soldiers on September 17, rejecting the explanation from the American side that the attack was a mistake.

Since Russia has launched its air campaign in Syria in support of Assad's forces a year ago, the Russia and the U.S. militaries have maintained contacts to prevent any midair incidents between Russian warplanes and the aircraft from the U.S.-led coalition in the skies over Syria. 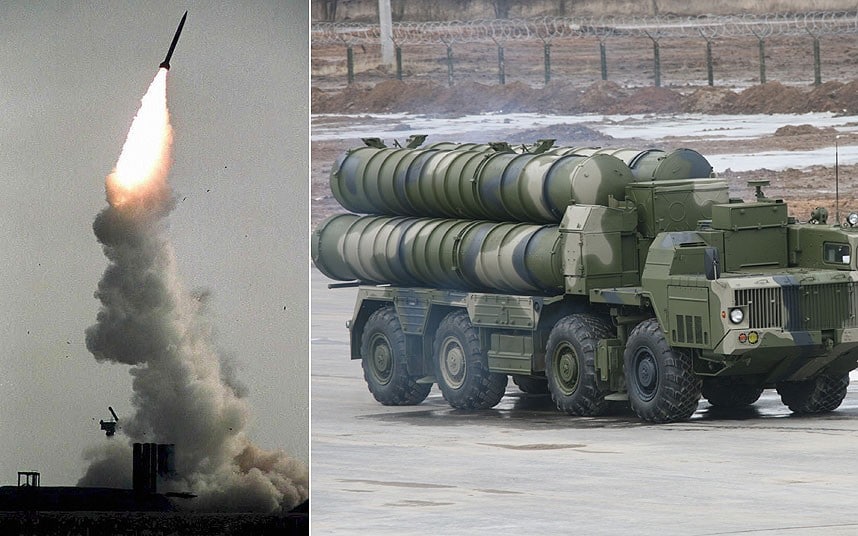 Earlier this week, the Russian military announced that a battery of the S-300 air defense missile systems had been sent to Syria to protect a Russian facility in the Syrian port of Tartus and Russian navy ships off the Mediterranean coast.

Tartus is the only naval supply facility Russia has outside the former Soviet Union.

US bombing kills 85 civillians, including children, in Syria

The deployment has added more punch to the Russian military force in Syria, which already includes long-range S-400 missile defense systems and an array of other surface-to-air missiles at the Hemeimeem air base in Syria's coastal province of Latakia.

Russia has conducted an air campaign in support of Assad since September 30, 2015, saving his army from imminent defeat and helping it win key ground.

BASES IN VIETNAM AND CUBA

Meanwhile, Russia is considering reopening military bases in Vietnam and Cuba in another sign of its deteriorating relationship with the US, according to Sky News.

Russia expands bomber patrols near US bases in Pacific

Moscow had bases in both countries until 2002 when it lowered its flags in a scaling back of its global military presence. The threat to reinstate the bases comes after Russia suspended a nuclear disarmament agreement with the US over economic sanctions imposed following the annexation of Crimea.

Moscow is also concerned by the presence of NATO troops in Eastern Europe, while the two countries have recently clashed over their respective actions in Syria.

Russian deputy defence minister Nikolai Pankov confirmed the ministry was "rethinking" past decisions on the closures..

Kremlin spokesman Dmitry Peskov added: "The global situation is not static, it is in flux, and the last two years have made significant changes to international affairs and security.

“Therefore, it's quite natural that all countries assess these changes in line with their national interests and take certain steps in the way they consider appropriate."