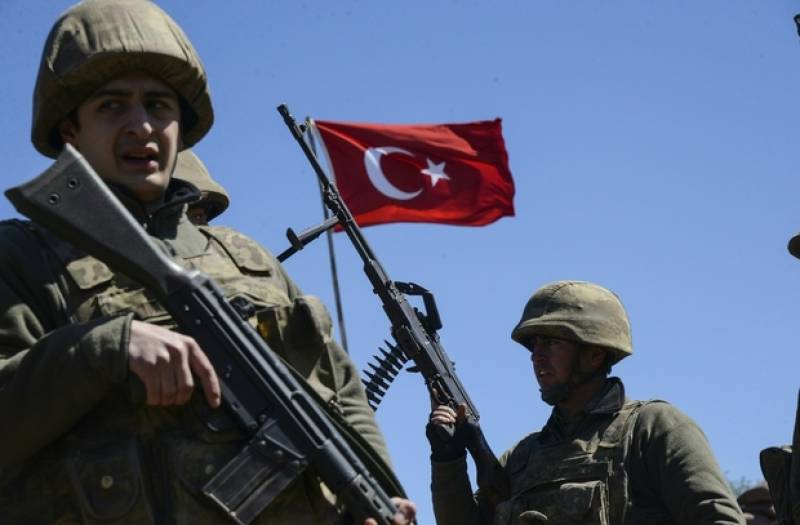 ANKARA – A Turkish soldier died after coming under fire from across the border with Iran, Turkey's defence ministry said yesterday.

Three soldiers were wounded by "harassment fire" on Tuesday, the ministry said, as they carried out reconnaissance and surveillance activities in the border town of Yuksekova.

One died after being taken to hospital, it added in a statement.

The ministry did not designate who was responsible for the death.

In mid-June, Turkey launched Operation Claw-Tiger in northern Iraq to fight the Kurdistan Workers' Party and the Kurdish People's Protection Units, referred jointly as PKK/YPG and designated as terrorists by Ankara. It began with air raids which, according to the Defense Ministry, destroyed 81 PKK/YPG targets. The operation comes on the heels of more than 10 years of raids and offensives conducted by Ankara against Kurdish militia in Iraq's north in response to their attacks on Turkish forces and civilians in the borderline areas.