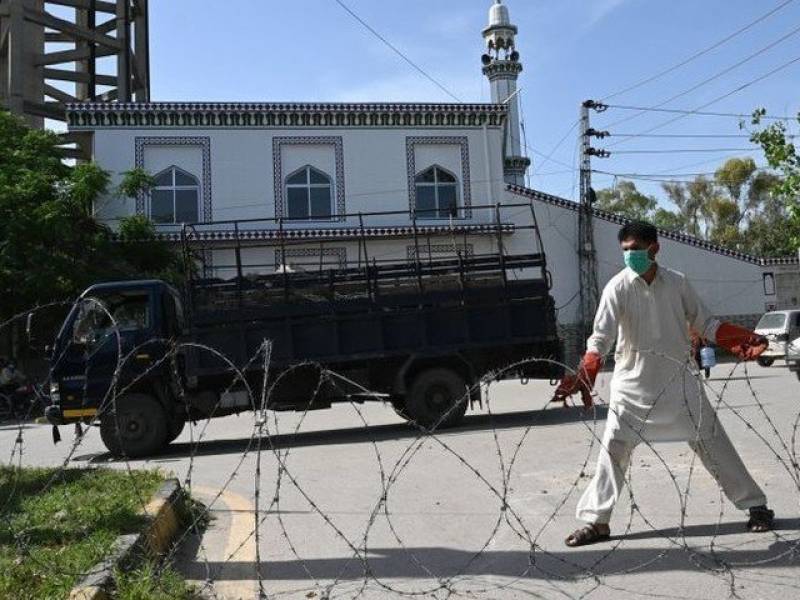 MUZAFFARABAD – After a complete lockdown for two weeks, Azad Jammu and Kashmir (AJK) government on Thursday announced to impose smart lockdown for next week from Friday.

However, days have been divided for different businesses in the city and other towns of the district except medical stores, grocery shops, fruit vegetable shops and milk shops which are allowed to open except Monday from 8 am to 6 pm in the evening.

According to a notification issued by the deputy commissioner, hotels will open only for take away throughout the week while other businesses are allowed to open for three days in a week as divided by the administration.

Shops selling all type of meat will open from Thursday to Saturday, cloths, shoes and other businesses will open from Sunday to Tuesday, and Jewelry, crockery, garments, electronics, computers and cell phone businesses have been given Wednesday to Friday to be open.

The notification further said businesses related to construction and hardware will open for two days on Wednesday and Thursday while auto workshops, barber shops and beauty parlors will open Friday, Saturday and Sunday with SOPs.

Transport has also been allowed to open in the city with SOPs and red and blue stickers have been issued to vehicles and auto rickshaws directing them to run according to their turn day after day. First day has been fixed for vehicles having red stickers and second having blue sticker.