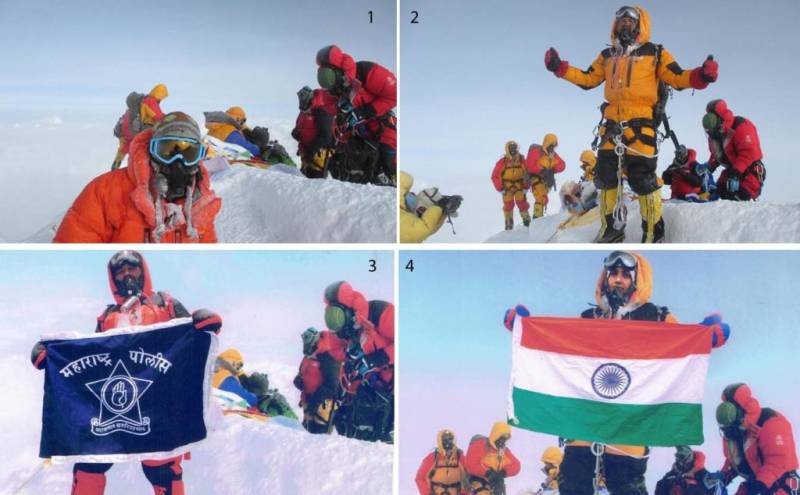 KATHMANDU - The Nepal government has imposed a 10-year ban on the Indian police couple for altering the photographs to obtain their Everest summit certificates,

Dinesh Chandrakant Rathod and his wife Tarkeshwari Chandrakant Bhelerao, who face a decade-long ban, also got their certificates rescinded, the decision was taken at minister-level, The Himalayan Times reported.

After a month-long investigation, the Nepali investigators concluded that the photographs submitted to the Department of Tourism by the Maharashtra police couple as evidence of their Everest summit in the last spring season were doctored. 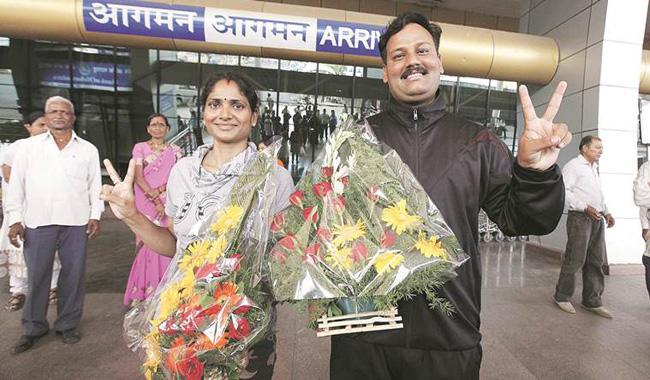 “Minister for Culture, Tourism and Civil Aviation Jeeban Bahadur Shahi endorsed the legal action against the Rathods as per a recommendation made by the investigation committee on Monday evening,” Joint Secretary Ghanashyam Upadhyaya, who heads the Tourism Industry Division at the ministry, told this daily.

The panel found that the Rathods made a false claim of having reached the summit point on May 23 as they morphed the photographs while applying for the summit certificates. The photos submitted by the Rathod couple were found faked after Satyarup Siddhanta, an Indian climber from Bangalore, accused the couple of doctoring his May 21 photographs atop the Mt Everest.

“The DoT will inform the Embassy of India about the government’s action against the Rathods through the Ministry of Foreign Affairs in a day or two,” DoT’s Director General Sudarshan Prasad Dhakal said. 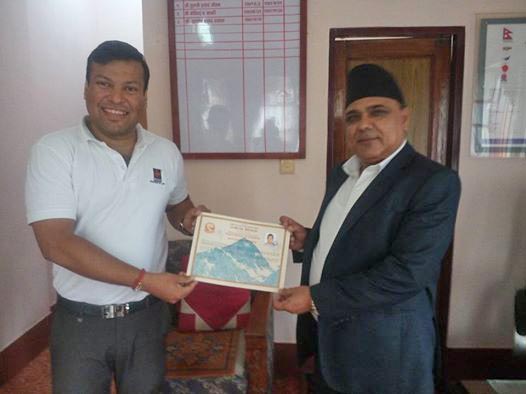 Meanwhile, the DoT handed over a summit certificate to Satyarup on Monday after cancelling the certificates that the DoT had provided to the Rathods on June 10.

The government though punished the Indian couple for violating the provisions of the mountaineering regulation has not recommended any action against its officials who recommended and provided them the certificates by endorsing the fake claims.