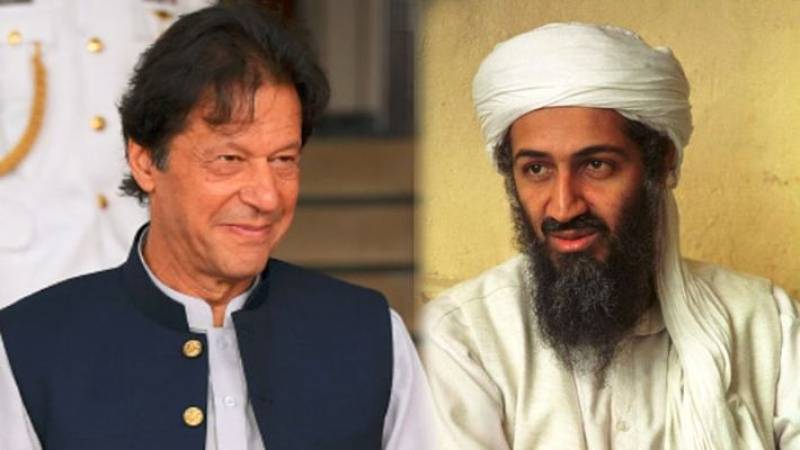 Islamabad: Opposition parties in National Assembly including PML-N and PPP take a dig at Prime Minister Imran Khan after he in his speech in the National Assembly said that slain Al Qaeda leader Osama bin Laden was “martyred”.

PML-N leader Khawaja Asif said that bin Laden was a terrorist and he brought the menace to this region and Imran Khan calls him shaheed.

The prime minister was talking about the ties with the United States when he recalled the Abbotabad incident.

He said, “The Americans came to Abbottabad and killed, martyred Osama bin Laden. What happened after that? Countries across the globe cursed at us and spoke ill of us”.

He said that Pakistan faced humiliation despite supporting the US in its war on terror but in result Islamabad was held responsible for Washington’s failure.

"By labelling Osama bin Laden a martyr, Imran Khan has become a national security threat. If he is a martyr, then what is the status of those civilians and members of our armed forces who embraced martyrdom in the attacks by Al Qaeda?

"Thousands of civilians and youth were martyred in attacks by Al Qaeda," Dawn quoted Khokar as saying.