OIC summit kicks off in Istanbul 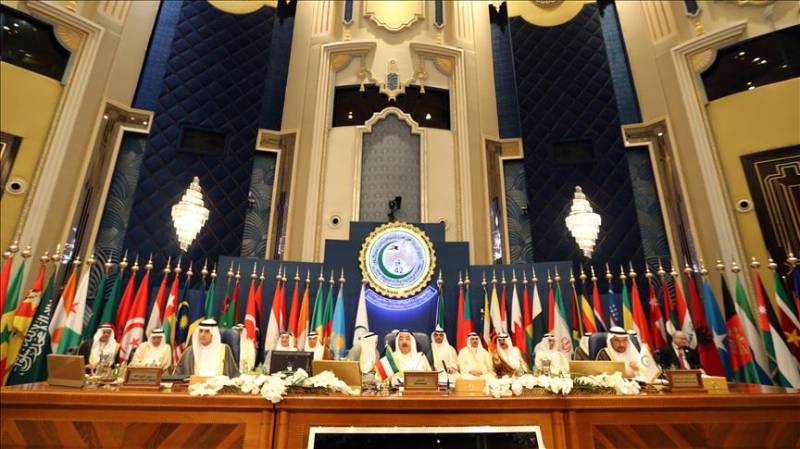 ISTANBUL (Staff Report) - The two-day OIC summit has today (Thursday) begun in Istanbul to devise future plan of action for combating terrorism, Islamophobia and steps for welfare of the people in the Muslim world.

This summit is being held under the slogan of 'Unity and Solidarity for Peace and Justice' is deemed to be of utmost importance amidst strife and turmoil in the Muslim countries.

The Islamic world leaders will discuss next ten years 'Program of Action' to restore peace for the uplift of their people.

Earlier, the preparatory meetings were held to devise an agenda, which was fine-tuned at the meeting of the Council of Ministers.

Advisor on Foreign Affairs, Sartaj Aziz also described this summit of 'pivotal importance' and foresaw a broader role for the organization in the days to come.