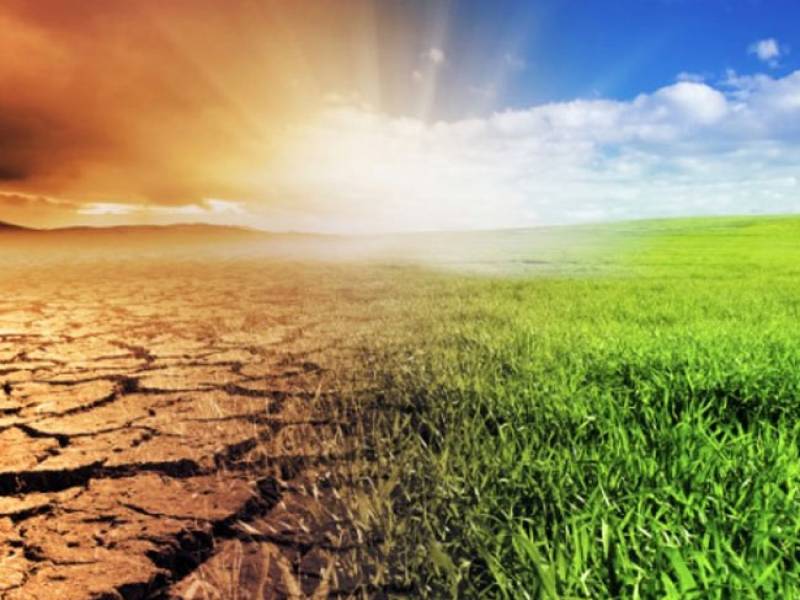 LIMA (APP) - Finance ministers from 20 of the countries most vulnerable to climate change launched the "V20" group Thursday to pool resources for their fight against the impact of global warming.

The group, which includes some of the world's smallest and poorest countries, is a counterpoint to the G20 group of leading industrialized and emerging economies.

It pointedly held its inaugural meeting just ahead of a gathering of G20 finance ministers in the Peruvian capital Lima, where economic policy-makers from around the world are gathered this week for the annual meetings of the International Monetary Fund and World Bank.

"Home to close to 700 million people -- or approximately one in 10 alive today.... (And) we are united in our shared vulnerability and exposure to climate change."

The group, which aims to both raise and manage climate funds, agreed to set up a public-private "climate risk pooling mechanism," a sort of insurance fund for extreme weather events and disasters.

The launch came as the clock ticks down to key United Nations climate talks in December that will seek a comprehensive deal on curbing carbon emissions and saving the planet from the potentially disastrous impacts of global warming.