Coca-Cola to invest over $350m in Pakistan 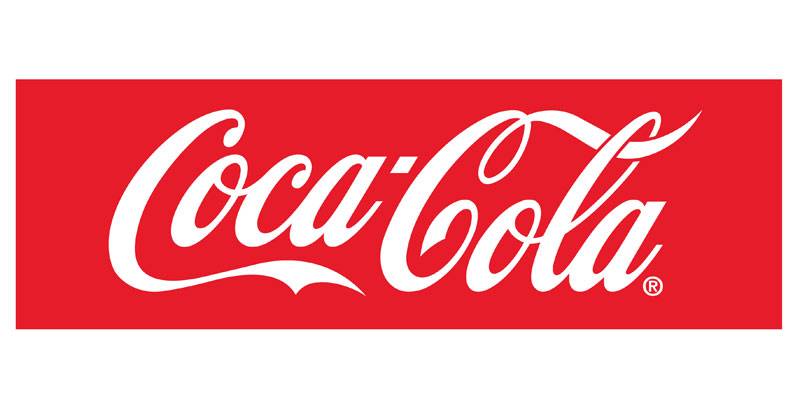 ISLAMABAD (Web Desk) - The Finance Minister Ishaq Dar has said the present government offers a liberal investment regime and facilitates to all foreign investors in accordance with existing regulations of the country, Radio Pakistan reported on Friday.

He was talking to a delegation of the Company led by its President Eurasia and Africa Group Nathan Kalumbu in Islamabad.

President Kalumbu said that Coca-Cola Company is implementing a plan to invest over 350 million dollars in Pakistan.

He stated that three new Coca Cola plants are being established at Karachi, Multan and Islamabad and the fresh investment would further contribute to strengthening of economy and job creation.

He said Pakistan is ranked 7th in size in Coca Cola’s Eurasia and Africa group which includes 84 countries and the company accords it due importance in terms of production, marketing and other commercial activities.