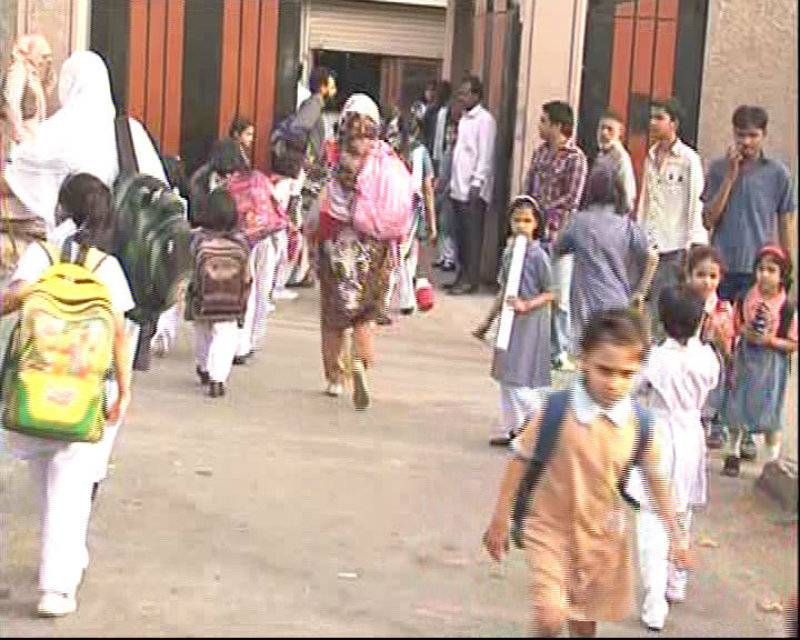 BANNU (Staff Report) - All educational institutions have been closed in Bannu district as Prime Minister Nawaz Sharif has reached the city to inaugurate different development projects.

According to media reports, the schools and colleges were closed on the instructions of Bannu district administration. No specific reason has been told for closure of educational institutions in the formal circular.

Closing educational institutions when VIPs visit an area is a retrogressive practice. I have asked KP govt to immediately put a stop to it.

He laid the foundation stone of gas supply project to five union councils of Bannu which will cost 259 million rupees.  The project will be completed in one year’s time.

The Prime Minister also inaugurated four major highways projects and he announced to convert the Bannu Airport into an international airport, while address a public meeting in Bannu.