Donald Trump’s rise to power story will soon be filmed 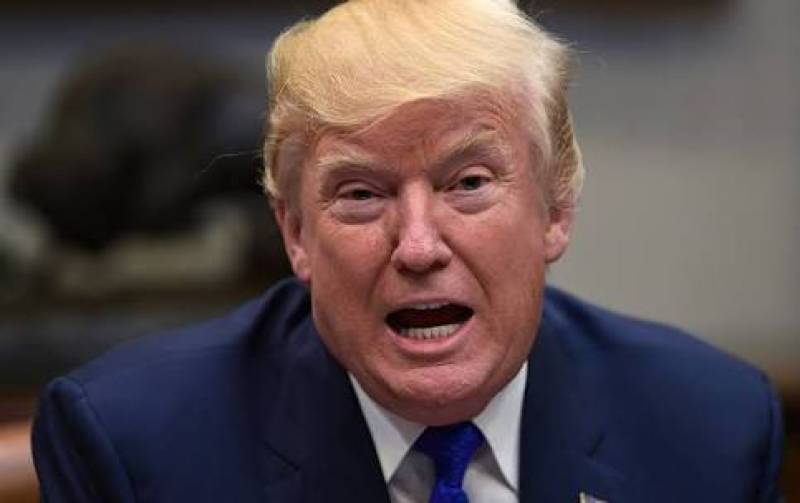 President of America Donald Trump has been in the news for now some time not only for his political activities but also due to his unique personality. A film will be soon seen in the screen with the apt title of “The Apprentice”. Gabriel Sherman a special corespondent to Vanity fair and an author was intrigued by the president's rise to power story and now aims to film it so the world can see.

Sherman states “As a journalist I have been reported on Donald Trump for more than 15 years”, he adds “I’ve long been fascinated by his origin story as a builder coming up with the gritty world of 1970’s and 80’s New York. This formative period tells us so much about the man who occupies the Oval Office today.”

Sherman already has credentials in Hollywood and will be working with Oscar winning writer and director Tom McCarthy. The evolution of Donald Trump has been studied around the globe as his success story is something to study and look closely.