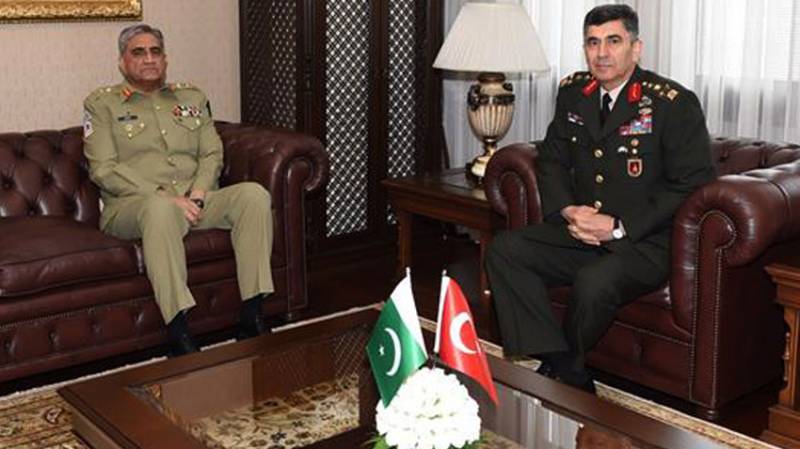 In a press release, the Inter-Services Public Relations (ISPR) said that during the meeting, the focus of the discussion remained on areas of mutual interest, military to military relations, regional security and measures to further enhance bilateral defence cooperation.

The visiting dignitary acknowledged and appreciated Pakistan army’s sincere efforts and sacrifices in the war against terrorism and for stability in the region.

The COAS thanked the Turkish CGS for Turkey’s unflinching support to Pakistan as recently illustrated in FATF forum. 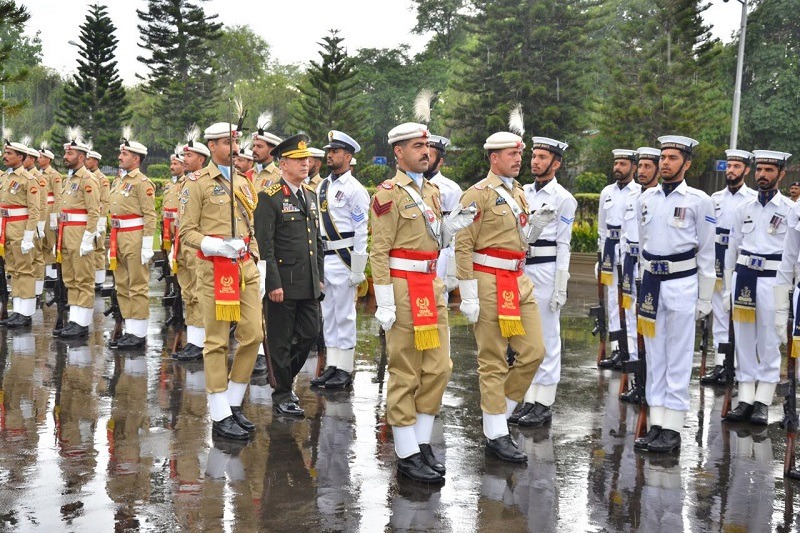 The ISPR said that besides security and regional issues, matters related to further enhancing, the level and scope of bilateral military engagements and cooperation were discussed.

The Chief of Turkish General Staff applauded the professionalism of Pakistan Armed Forces and acknowledged the sacrifices rendered by Pakistan in the fight against terrorism.