School Of Tomorrow 2016: The Biggest International Festival in Pakistan 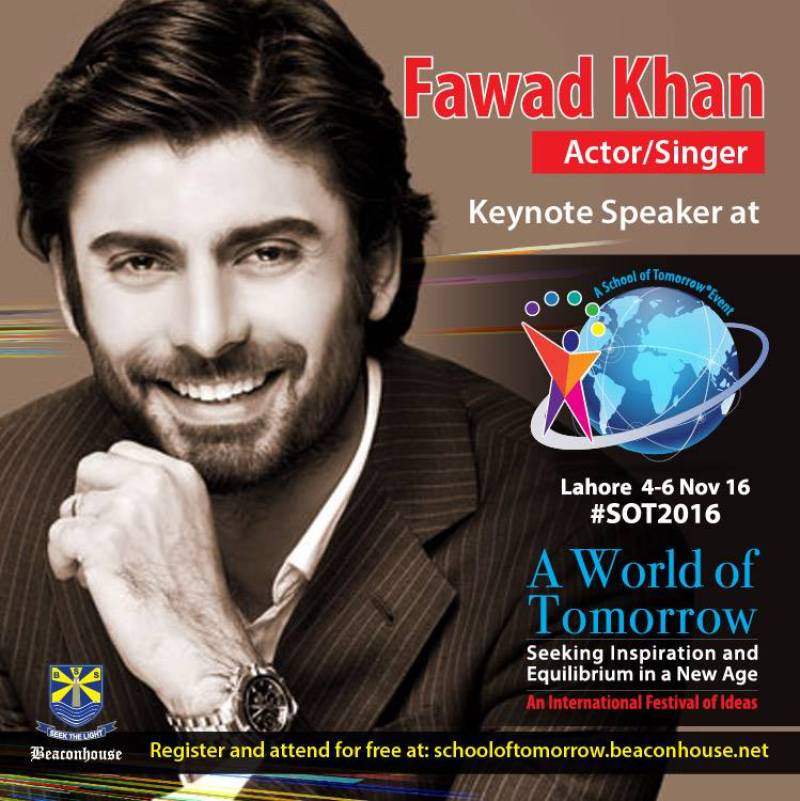 What Is The World Of Tomorrow About?

In the award-winning short film ‘World of Tomorrow’ (2015), a young girl named Emily is contacted by her clone 227 years into the future. The young Emily learns of a complex cloning process that will enable her to live forever in addition to being able to travel through time. Emily also learns about cruder forms of life extension that the less affluent citizens of the future can afford. Her clone introduces Emily to a highly advanced form of the Internet called the ‘Outernet’, a ‘neural network’ that allows her to select specific memories from her life. She also learns that the earth of the future (her clone’s) is about to be destroyed by a meteoroid in 60 days. The people of the future prepare in all sorts of bizarre ways to reconcile with this impending apocalypse. (Hertzfeldt, 2015). This short, dystopian film portrays a vision of a future without hope.

A World of Tomorrow hopes to provide a setting to deepen our social discourse by introducing inspirational new ideas. This unique conference will bring together members of the public with leading thinkers from Pakistan and around the world to discuss emerging issues within contemporary societies and how these may contribute to a better future for our children and their children.

A World of Tomorrow will consider the future through five broad and sometimes overlapping dimensions. Each dimension will be explored through a series of panel discussions, debates, presentations, interactive workshops, Hackathons, exhibits and displays, and a foreign film festival. The five dimensions of the conference are:

The School of Tomorrow (SOT) conference series was initiated by Beaconhouse 15 years ago as a quest to redefine education and to explore the shape of schools in a yet-unknown future. Held thus far in Pakistan and Malaysia, these conferences have featured some of the leading thinkers and educators of the 21st century. 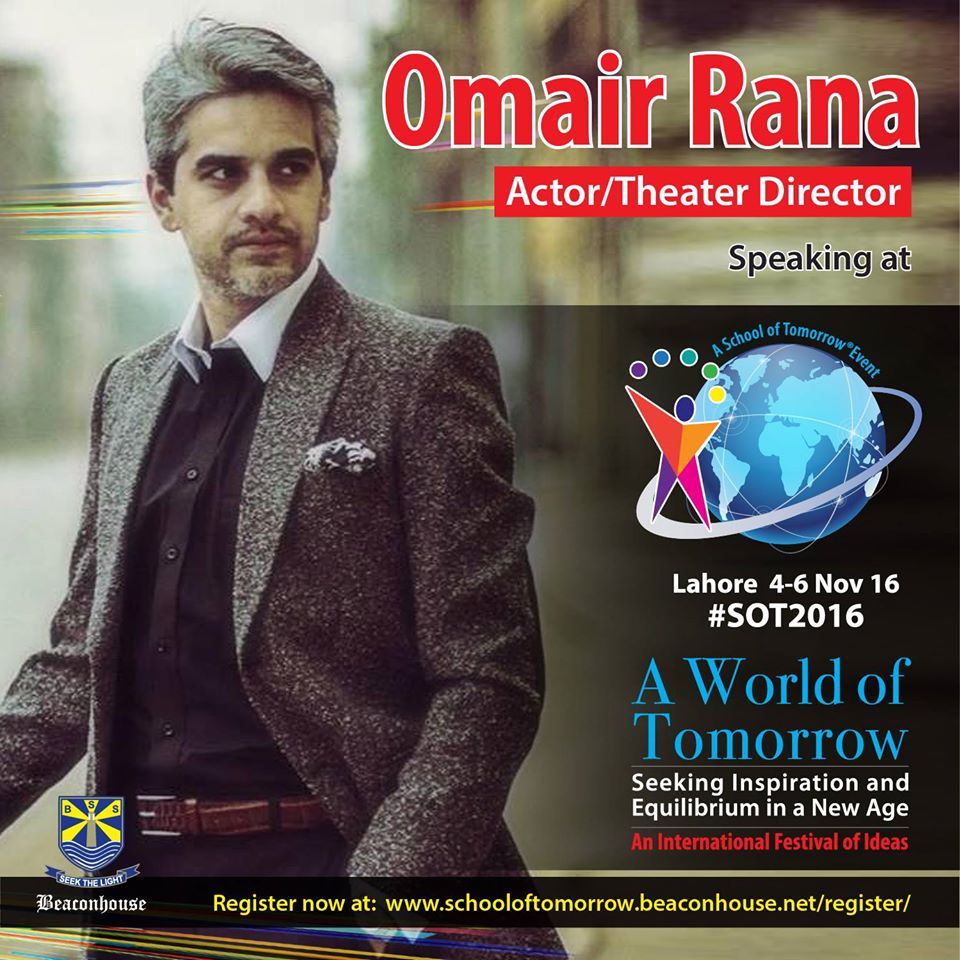 The SOT conferences are free events, organised in the greater interest of the public. The events aim to raise awareness and further the cause of education in the country and to share knowledge with the public and private educational sectors on key topics such as the future of schools/schooling, best classroom practices around the world, pedagogy (review of current methodology and future directions and external forces and factors which influence education.

Log on to http://www.schooloftomorrow.beaconhouse.net/ and go to ‘Register’ at the top. After the registration process has been completed, you will be asked to print the final document. Take it with you to the events for easy access to all events.

The officicial sponsors for this event include Bank Alfalah, Olpers, Oye Hoye, Stylo, and Rose Petal. Official contributors include Viper, UBL and Candi.

We know that multiple problems afflict all cultures and societies including war, greed, poverty, disease, nationalism, unemployment, sectarianism, terrorism and issues of social justice. Embracing a more optimistic and aspirational vision, Beaconhouse dares to imagine a world of the future in which we may all flourish as unique individuals held together by the tapestries of our cultures, traditions and conjoined history. Through developing our intellectual, emotional and social competencies, we will understand the global phenomena that both afflict us and drive us to create a better world. 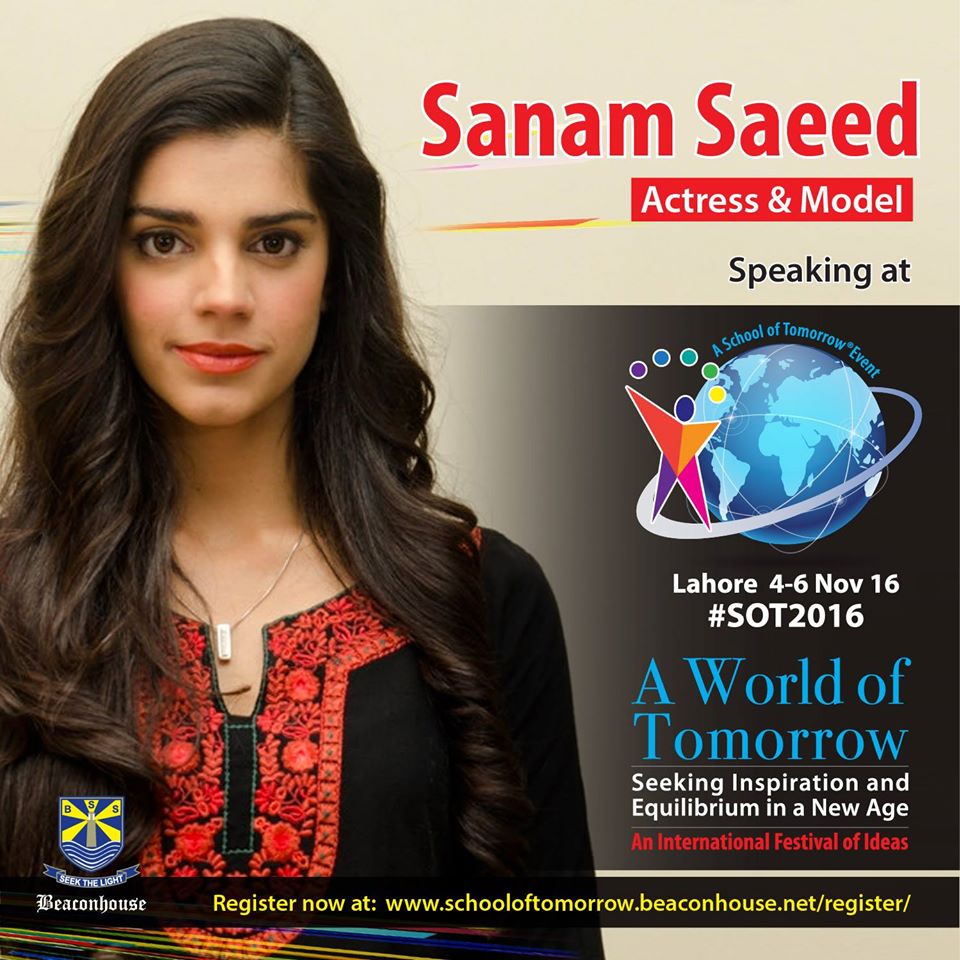 A World of Tomorrow hopes to provide a setting to deepen our social discourse by introducing inspirational new ideas. This unique conference will bring together members of the public with leading thinkers from Pakistan and around the world to discuss emerging issues within contemporary societies and how these may contribute to a better future for our children and their children.

The Beaconhouse group has around 284,000 fulltime students in eight countries and is possibly the largest school network of its kind in the world. Established in November 1975 as the Les Anges Montessori Academy with 19 toddlers, Beaconhouse has since grown into an international network of private schools, imparting distinctive and meaningful learning to students all the way from birth – through its partnership in Pakistan with Gymboree Play & Music – to college and post-graduation, through Concordia Colleges and the Lahore-based Beaconhouse National University, a not-for-profit higher education institution. 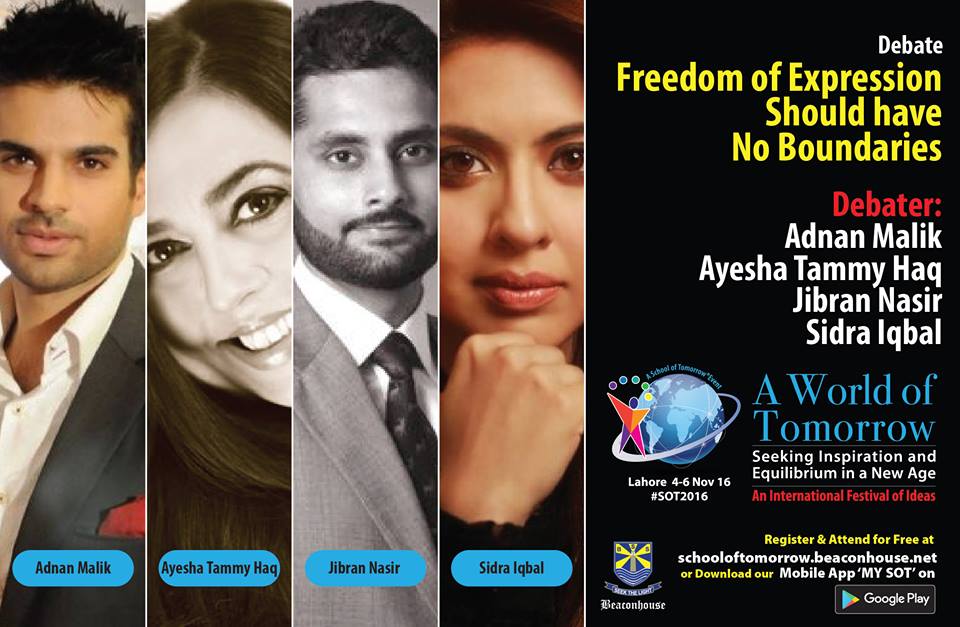 Of these students, close to 108,000 study at the group's flagship network, the Beaconhouse School System, in Pakistan as well as overseas, while the remaining are largely enrolled at The Educators, a parallel school network operated by the group with over 176,000 students.