Saudi woman 'divorces husband for being too short' 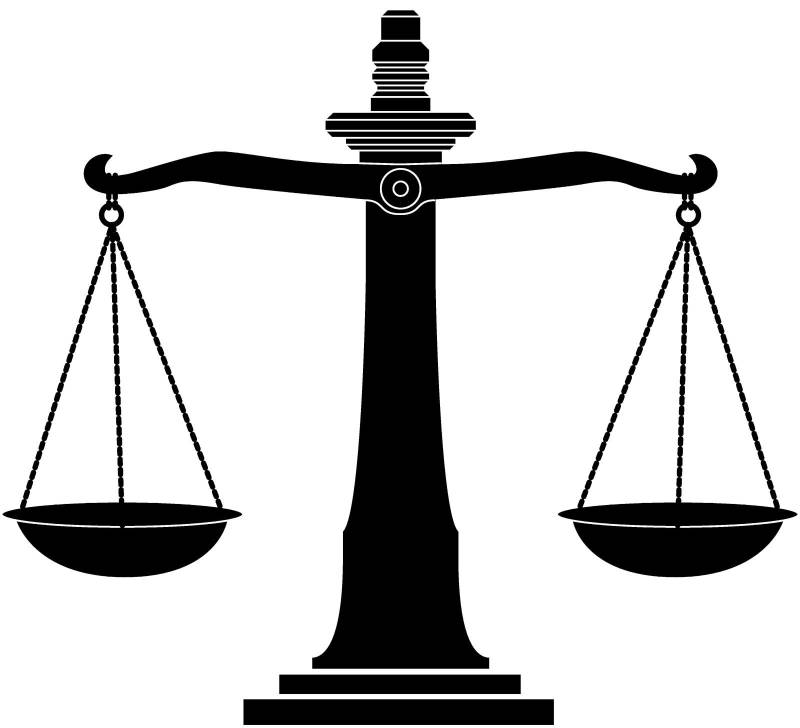 JEDDAH (Web Desk) - A Saudi woman has divorced her husband because he is too short, Gulf News reported.

The unnamed pair have been married for seven months, but are now heading for divorce as the woman claims she can no longer cope with being mocked for being taller than her partner,

The woman, in her 20s, has reportedly told the endowment department in the country's eastern province that she wanted to separate from her husband because she is painfully uneasy with, and caused distress by, attitudes towards the union from strangers in public.

The head of the endowment department in Al Qatif, Shaikh Mohammed Al Jirani, said the case was among the strangest it had dealt with.

News of the woman's bold move has received a mixed response on social media, with some blaming her for accepting to marry him to begin with, while a few said she was right to be divorcing the man as his height was not an issue which could be overcome with mere patience.