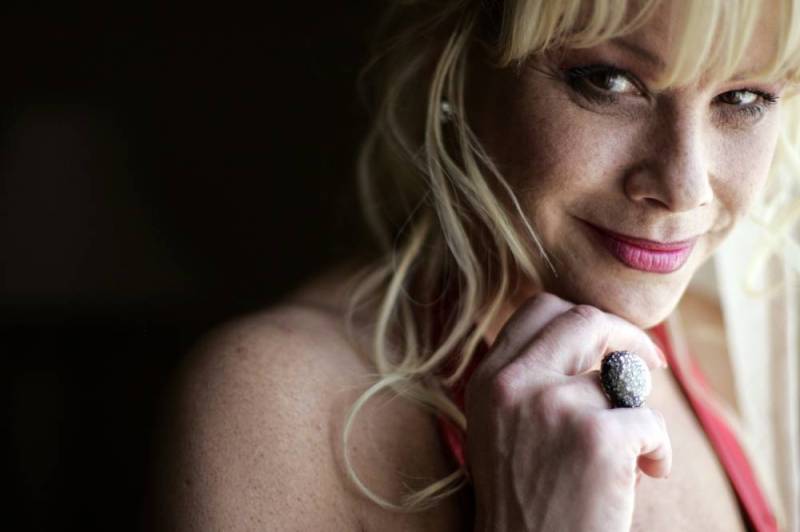 CARSON CITY (Web Desk) - Perhaps the most famous legal prostitute in the United States, a woman who goes professionally by the name Air Force Amy, is making her case to be the first woman pictured on US paper currency, UPI reported on Sunday.

Amy, who works at the famous Moonlight Bunny Ranch in Carson City, Nevada, previously served for six years in the US Air Force and believes she embodies everything the Treasury Department is looking for in a woman. 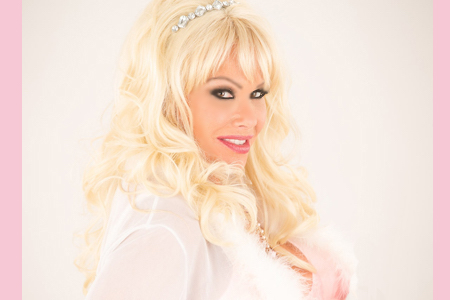 “The Treasury Department has said that they want the honoree to be a symbol of democracy and women's equality,” she said. “In the Air Force, I served this country and fought for her freedom. And as a courtesan, I have elevated women's power within the business to the level of six figure incomes and the ability to control their own destinies.”

Amy is not merely a prostitute, however. She is also a TV star, having been featured prominently on the HBO series Cathouse. 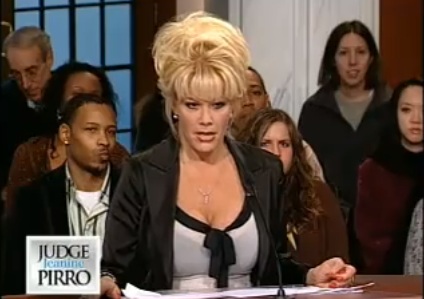 The ten-dollar bill has featured former Treasury Secretary Alexander Hamilton since 1923, but officials announced earlier this month that it's time for an iconic American woman to grace a piece US currency. Treasury Secretary Jack Lew will make the final decision about which woman will join Hamilton on the bill.

“I've dueled with many of the girls at the Bunny Ranch. They're gone, and I'm still here. If Alexander Hamilton had me with him back in 1804, it would've been Burr who didn't survive,” Amy joked.

There might be one small kink, though, in Amy's campaign - she's not dead. As per government rules, any person who appears on US currency must be deceased.

“This bill isn't getting minted until 2020, and I may not make it that long,” she quipped. “Go ahead and plan for me, and if I'm still around we'll give it to a secondary choice who's not.”

Three months prior to being discharged from the US Air Force in 1990, she applied to the nearby Chicken Ranchbrothel in Nevada, a legal brothel, and worked continuously as a legal and licensed prostitute in legal brothels in Nevada. 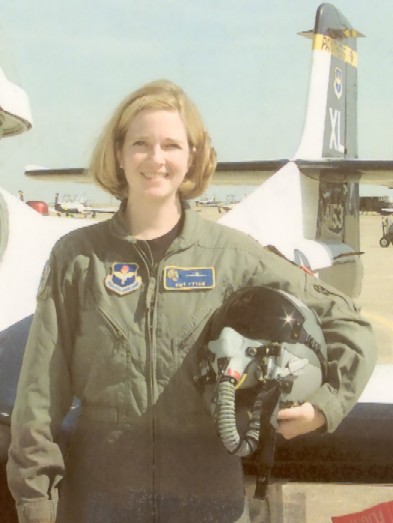 She has worked at the Chicken Ranch, the Mustang Ranch (from 1994-97), the Sagebrush Ranch, theCherry Patch Ranch, Sheri's Ranch, the Kit Kat Guest Ranch and the Moonlite Bunny Ranch since 2000.

As a legal Nevada prostitute, she works as an independent contractor who turns in half of her money made at the brothel to the house.

She earns US$10,000-$50,000 a month and is considered the most popular and highest earner at Moonlite Bunny Ranch.

Amy persuaded her employer to offer a Military Appreciation Night: a special promotion for free sex to soldiers. 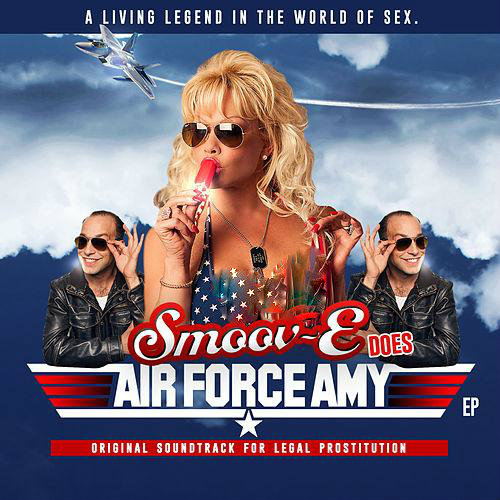