Pakistani Hindu doctor is forced to sells shoes in India 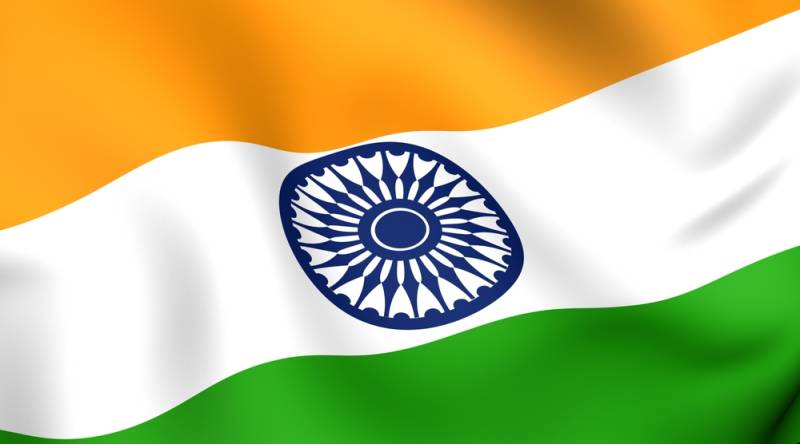 AHMEDABAD (Web Desk) - In 2001, Dashrath Kela, 38, started his career as a doctor with a monthly salary of Rs 25,000. Nine years later, he is a shop assistant at his cousin's shoe store in Maninagar, earning Rs 15,000 a month, Times of India reported.

Kela is an MBBS from Karachi University. He fled to Ahmedabad in 2006 fearing for the safety of his family. He can't practice medicine here until he gets a certificate from the Medical Council of India (MCI). There are around 200 such Pakistani doctors in Gujarat - mostly from Sindh - who have the skill to heal but their hands are tied by red tape and uncertainty on citizenship.

Without the MCI's permission to practice, these doctors often work in pharmacies or even mobile repair shops - all for a pittance. Some also work the graveyard shift in hospitals offering their services as "charity" because they can't be hired legally.

Most of the Pakistani doctors fled to Gujarat for safety. They say kidnapping of girls from the Hindu community settled there, as well as extortion by anti-social elements, was common place. A large Sindhi population in Ahmedabad made the relocation that much easier.

"In Pakistan, patients used to treat us like gods. Here we are forced to beg for jobs to stay alive," says Dr Jayram Lohana, 46, who used to earn Rs 1 lakh a month in Sindh before he came to India in 2012. In Ahmedabad, he works at his cousin's mobile store right next to the airport. "We escaped terrorists and found safety here, but nobody is willing to help us put our lives back on track," he says.

Lohana now offers 'sewa' in a charitable hospital for Rs 20,000 a month. He had applied for the job of a medical officer in rural areas and his application was forwarded by the state government to MCI, which declined to certify him as he is not an Indian citizen.

"A foreign-educated doctor has to obtain Indian citizenship and clear the mandatory screening test to practice in India," says MCI chairman Dr Jayshree Mehta. Very few of these doctors have Indian citizenship, much as they would like to get it.

They stay on long-term visas, renewable every year, which prohibit them from taking jobs.

As per the rules, Pakistanis can apply for Indian citizenship after staying here for seven years. The process takes another two to three years and then one encounters the red tape at MCI.

Dr Girdharilal Sinchani, 42, knows it all too well. He did his MBBS from Karachi in 1997 and came to India in 2001. He got citizenship in February 2014 but has been waiting for MCI approval for the past 14 months.

"We came here hoping for a better life, but while there is safety, we can't get jobs or buy property to live or do business."