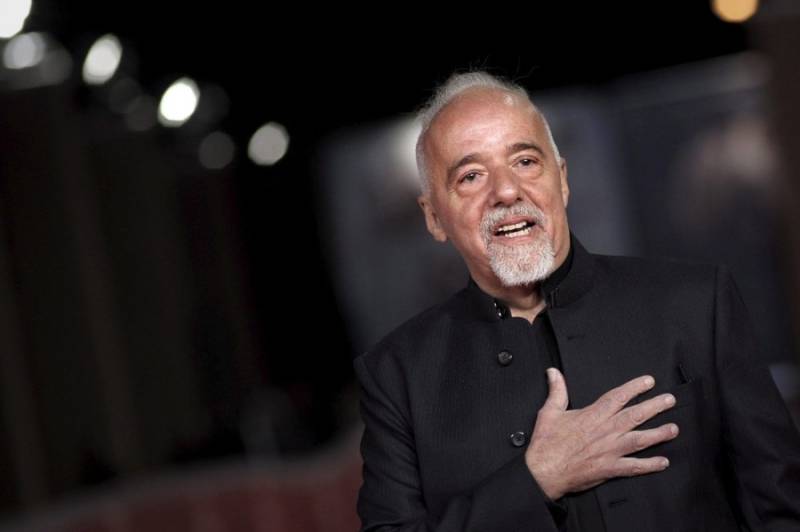 Earlier this month, the Brazilian author posted an image of the Quran on his Facebook page with the caption ‘Exhibition “Books that changed the world,” which received major attention on the social network, gaining over 36,000 likes and more than 3000 shares.

Exhibition "Books that changed the world"

However one Facebook user, under the name Hiba B Dakkak, commented “Really!!! This book is the source of violence and murder.”

Coelho replied to that, saying “Not true. I am Christian, and for centuries we tried to impose our religion by the force of the sword - check ‘cruzades’ in the dictionary” in defense of Islam “We murdered women - calling them witches, and we tried to stop science - like in the case of Galileu Galilei. So, it is not to blame a religion, but how people manipulate it.”

For all the author’s Pakistani fans, he even wished everyone in the country a Happy Independence Day. 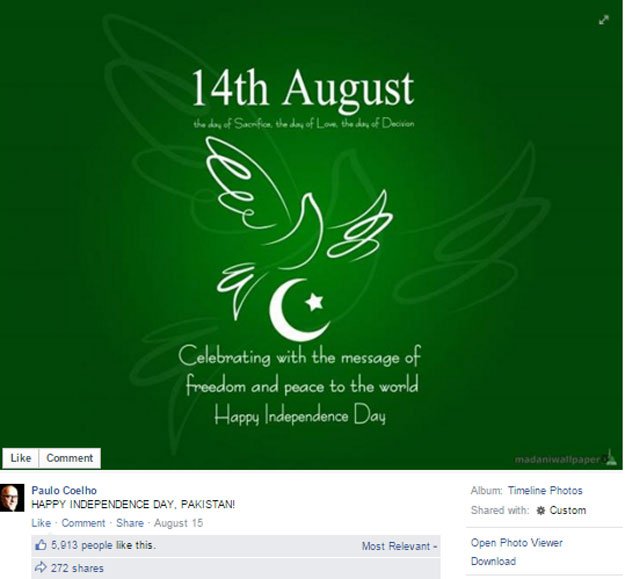