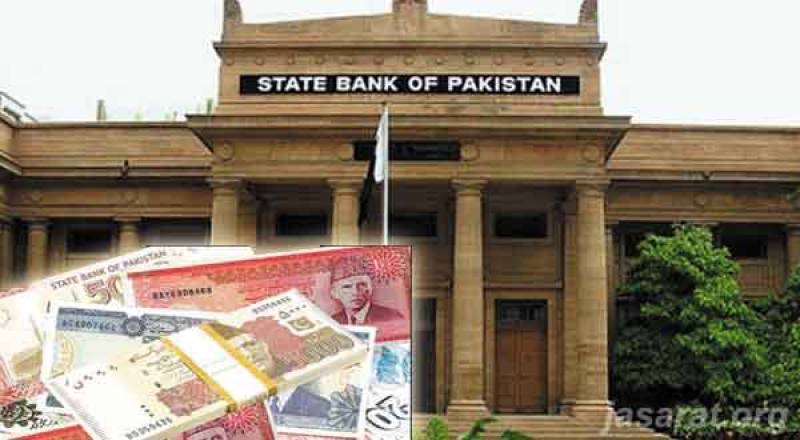 Abid Qamar, a spokesman for the SBP, said that six machines had already been brought to Pakistan.

He said that the imported machines would be installed in all the SBP offices.

He added that work was being done vigorously to check the circulation of fake currency notes.

The SBP spokesman said that the SBP had ordered all the banks to install machines for checking fake notes in their branches.