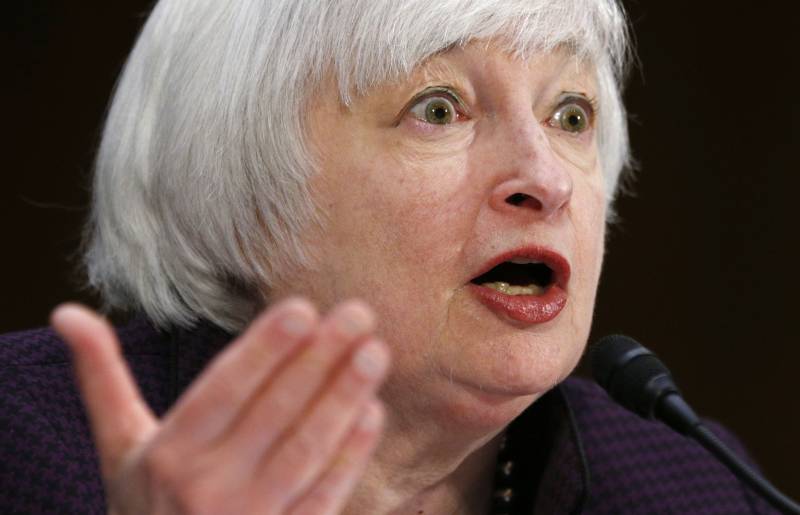 WASHINGTON (APP) - Janet Yellen could be losing patience. And that could mean a lot for global markets.

When the chair of the Federal Reserve said Wednesday that stocks were overvalued and bond yields too low, it was a signal that investors should not expect to indulge on the Fed's cheap dollars forever.

But after a knee-jerk reaction to the warning, two days later Wall Street was back near record highs and bond yields even lower than before Yellen spoke.

The reason? Friday's April jobs report that suggested the economy still has some ways to go to meet the Fed's criteria for beginning to raise interest rates. And that means more easy money for investors.

When Yellen became Fed chair 15 months ago the path ahead seemed clear: end the huge quantitative easing stimulus program of her predecessor, Ben Bernanke, in October 2014, and then after around six months begin raising interest rates.

That was the path toward "normalization," easing out of the crisis-era monetary policy that had the Fed pumping trillions of dollars into the economy even with its benchmark interest rate stuck at zero for six years.

It was nearing the time to normalize. As 2014 progressed, the United States generated more than 3 million new jobs and the unemployment rate sank toward the Fed's target.

Inflation, which the Fed wants to bring to 2.0 percent, did not pick up, but there were reasons for that, like the oil price crash.