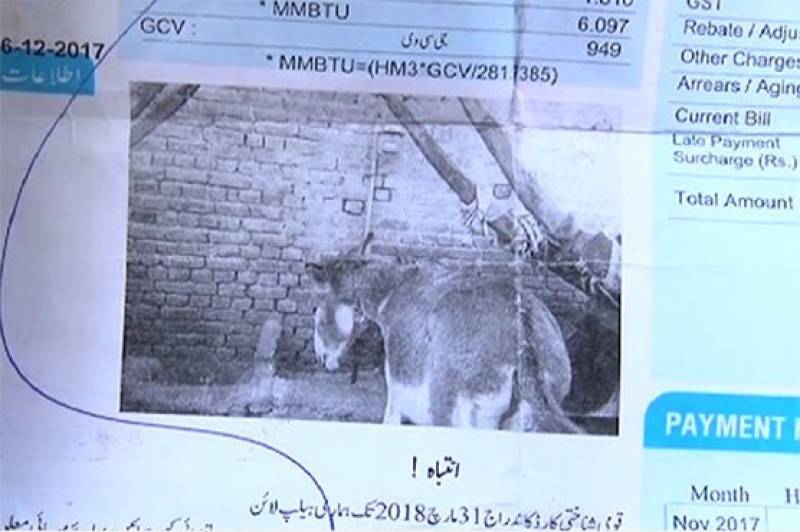 FAISALABAD – In a bizarre case of departmental negligence, the Sui Northern Gas Pipelines (SNGPL) sent a picture of donkey in place of meter reading on the monthly bill to one of its consumers in the eastern Pakistani province of Punjab.

The resident of Faislabad, who wished not to be named, said he had to face extreme embarrassment when he visited the nearest bank to pay his gas bill with a picture of donkey instead of meter-reading. 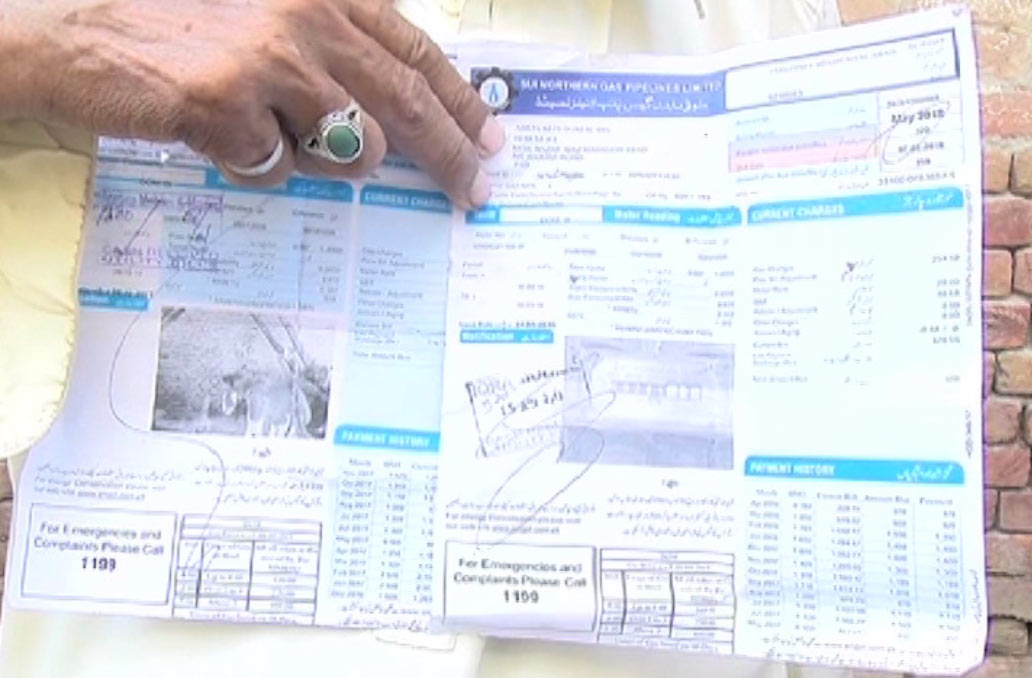 According to the government directives, the gas companies are bound to place photos of meter-reading on utility bills to ensure fair play and help remove complaints of consumers regarding billings.

Apparently, it is was the fault of the meter reader who took the picture of the gas meter from a distance with the animal blocking the sight of the main object to be captured.

Adding to the shocking blunder, the billing department failed to notice the picture and issued the bill to the consumer.

According to the consumer, he has lodged a complaint to the SNGPL but so far no action has been taken against the responsible.