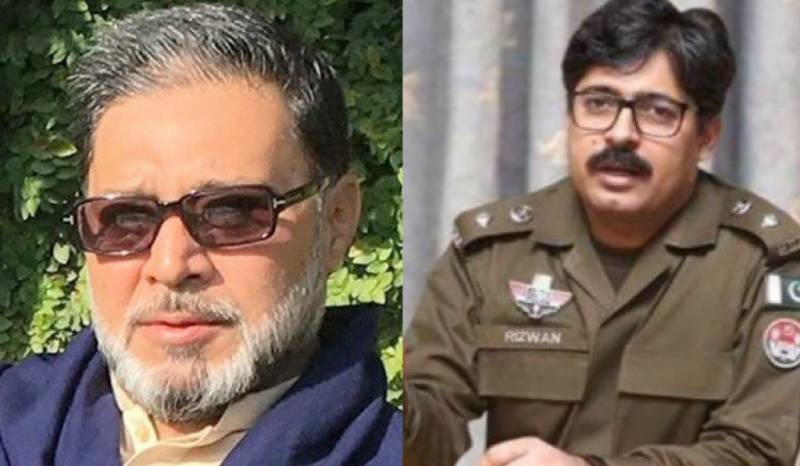 During the hearing of the case on Wednesday, Khawar Maneka, the former husband of the first lady, Bushra Maneka appeared before the court and expressed that a few of the events in the inquiry report submitted by the investigative officer, Khaliq Dad were quoted out of context.

Maneka wondered that whether he should have contacted incumbent premier Imran Khan or former wife, Bushra Maneka on the issue?

Upon this, the top judge struck a harsh note and observed that he should not be squeezed to the limit where he would deal with him [Maneka] in a strict manner.

ISLAMABAD - The Supreme Court ordered on Monday two separate inquiries into the matter pertaining to transfer of ...

'You don't need to be emotional,' remarked the judge when Khawar Maneka shed tears before him.

The top judge instructed Maneka that he should submit his grievances in written form on the inquiry report.

Chief Justice, Mian Saqib Nisar also advised that the officials should thoroughly go through the Article 62 (1)(f) of the constitution - a clause which pertains to the qualification of members of Parliament and to the terms 'Sadiq' and 'Ameen'.

The police officer Rizwan Gondal was mysteriously transferred a few months ago after the verbal duel of Pakpattan police with Khawar Maneka while he was crossing a checkpoint in the city.

Gondal was reportedly asked to clarify his position on the matter before a civilian, Ahsan Jamil Gujjer who had family terms with Bushra Imran.

As soon as the media flashed the news about the 'political transfer', the top judge took notice of the incident.