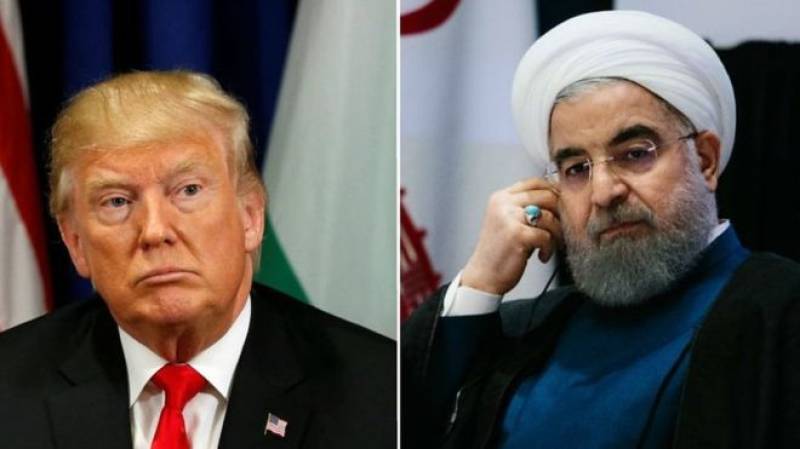 WASHINGTON — The United States is canceling a 1955 treaty with Iran establishing economic relations and consular rights between the two nations, Secretary of State Mike Pompeo announced on Wednesday.

The move follows a ruling by the top United Nations court ordering the US to lift sanctions on the Middle Eastern country that affect imports of humanitarian goods.

READ HERE: summary of the #ICJ Order on the Request for the indication of provisional measures submitted by Iran in the case of the Treaty of Amity (#Iran v. #UnitedStates) https://t.co/7QjR2u1MRA pic.twitter.com/p6chAojJfY

Iran alleges that the sanctions imposed by the Trump administration after its withdrawal from a 2015 nuclear deal with Iran violated the so-called Treaty of Amity.

Pompeo told reporters in Washington that the termination of the treaty was decades overdue, according to the Associated Press. He said that Iran was abusing the International Court of Justice for political and propaganda purposes.

#UNGA proudly showcased what the U.S. is all about — from embracing independence and cooperation over global governance to shoring up support for our diplomatic efforts on #NorthKorea, #Iran, and more. Thanks to all who made it happen. @StateDept @USUN @WhiteHouse pic.twitter.com/orXiQ4HbqD