Takes a tour of PNS/M Hamza in Karachi 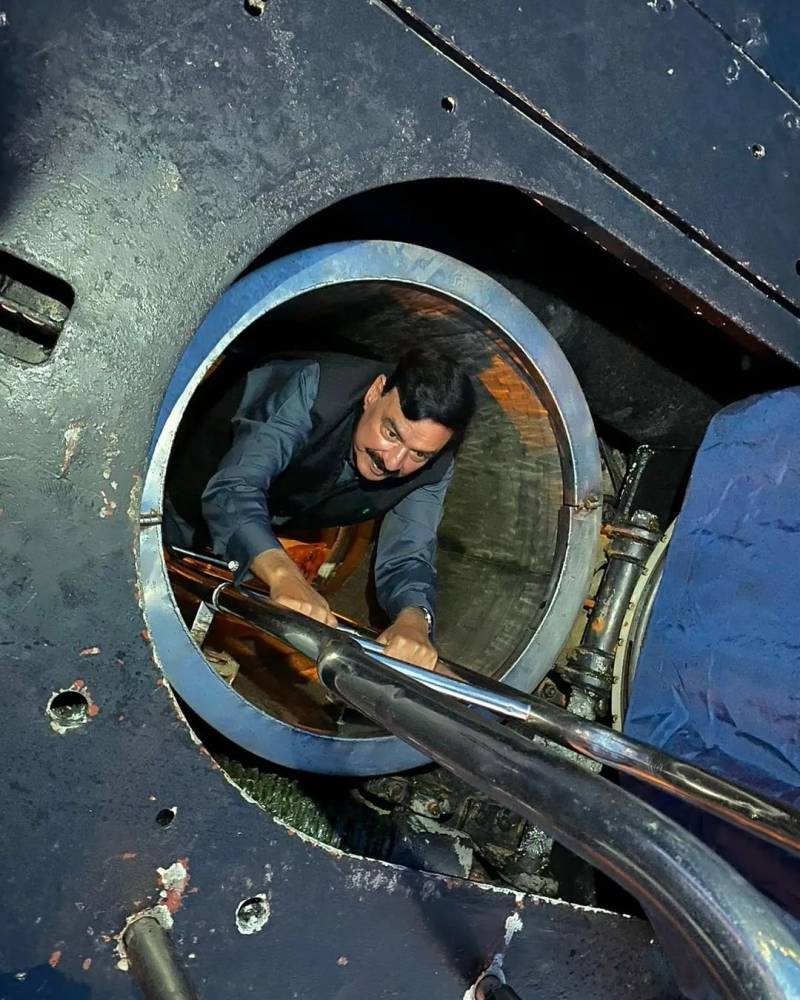 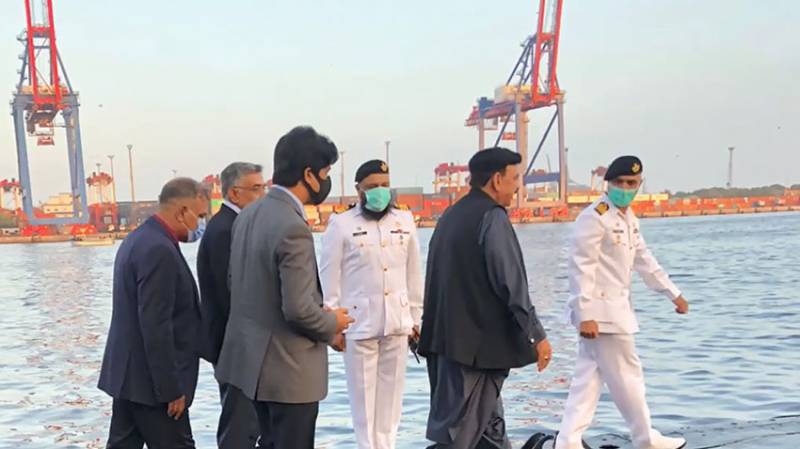 Sheikh also inspected different parts of the submarine Hamza and was briefed about its operations.

He also paid rich homage to the role of Pakistan Navy in both war and peace.

Expressing satisfaction over the preparedness of Pakistan Navy, he paid tribute to PN for its role during both peace and war.