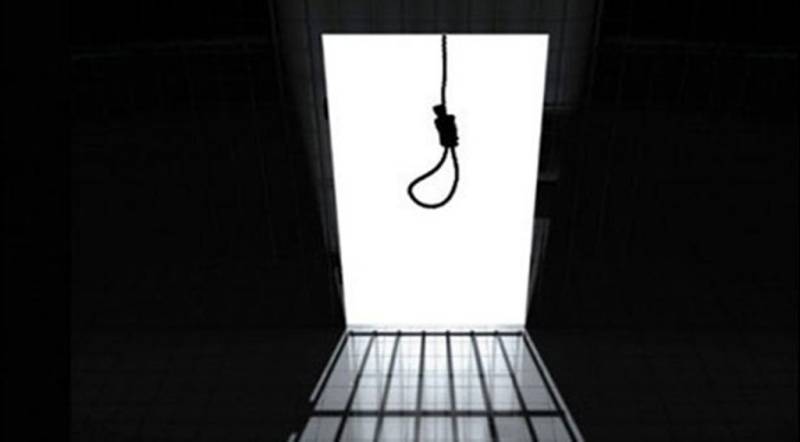 The executions were carried out in Bahawalpur and Kasur districts after the courts issued death warrants for the convicts.