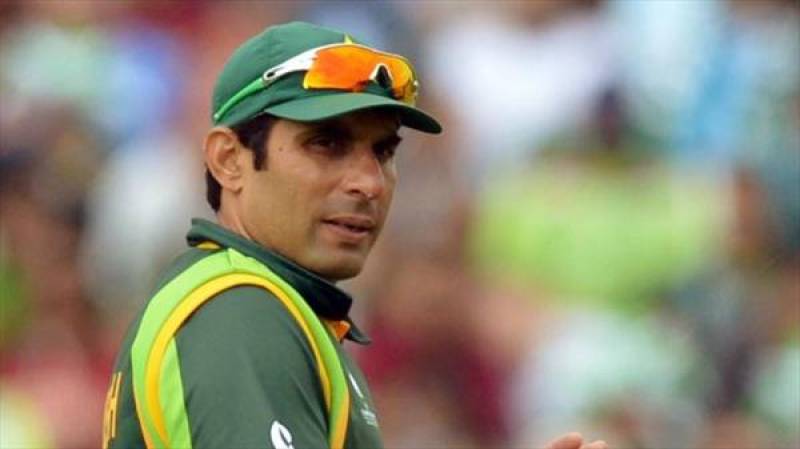 His name has been included for his fastest Test century against Australia in November 2014.

He scored a century off 56 balls whereas he has also smashed 100 in both innings of the same Test.