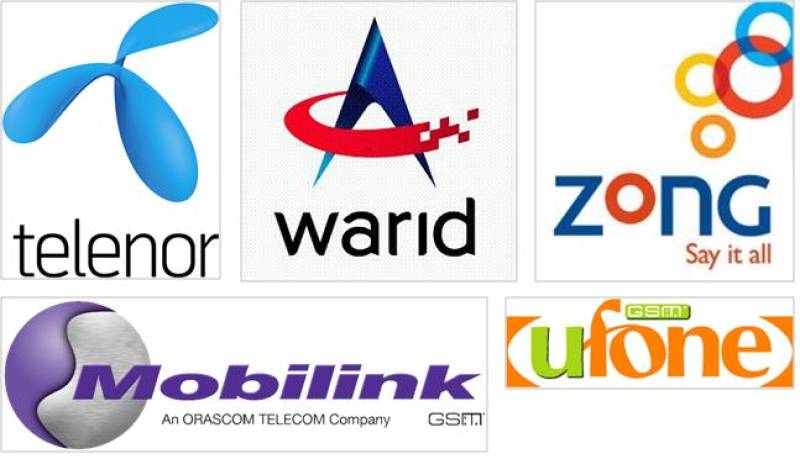 A petition filed by Ufone, Zong, Warid and Mobilink against Telenor, and on this, the court directed the PTA and Telenor officials to submit their replies within due date.

Earlier, on May 20, 2016, a letter co-authored by Zong and Ufone was jointly sent to the Pakistan Telecommunication Authority (PTA), complaining about the recent interferences caused after PTA awarded a leftover spectrum licence to Telenor.

In a letter written to Chairman PTA, Dr Syed Ismail Shah, the companies have asked the authority to resolve the issue as it is affecting the subscribers and users.

The spectrum of 850 MHz awarded to Telenor has allegedly caused a ‘severe interference’ on other license operators’ spectrum as the separation between both the bands is very ‘minimal and insufficient.’

Given the interferences and severe impact on the performance of their bands, the companies have warned of a possible backlash from the subscribers.

CMPak (Zong) and PTML (Ufone) further protested that their right to free trade promised in the article 18 of the constitution of Islamic republic of Pakistan was being violated and the issue must be addressed.

The letter added that the ‘coexistence’ of 850 MHz and 900 MHz is presenting a new CAPEX challenge for all CMOs and thus it was necessary for the authority to intervene and coerce the new licensee of 850MHz band to bear the costs of all affected operators have to pay to CAPEX and assure the existing operators that in case of default, the affected licensees will be compensated from the auction proceeds.

Responding to the concerns raised by Zong, Ufone, Warid and Mobilink, PTA in a letter to the respective companies said that the information regarding the awarding of 850 MHz band was already briefed in a session in the Information Memorandum for prospective bidders on 23rd May.

Maintaining that the session was neither attended by the CMPak, Ufone and Warid and nor was there any query raised regarding the issue before the due date, PTA said that Mobilink was present in the session but didn’t raise any query on Information Memorandum on due date.

“Mobilink raised some issues during the session that were clarified by FAB. The subject issue was also discussed and clarified by chairman PTA during the meeting held on 30th May with representatives of licensees” the letter added.

Citing the example of Instaphone (Pakcom) and Paktel, PTA asserted that the phenomenon of the Band of 850 MHz was not new in Pakistan.

“Instaphone and Paktel were using 850MHz band when Mobilink, Ufone, Warid Telecom and Telenor acquired spectrum in the 900MHz band”, the letter added.

PTA argued that the ‘mixed band plan approach’ exists worldwide and Pakistan is one of those countries that follows ‘coexistence plans’. PTA further said that FAB has a rich experience in management and has carefully planned the mixed band solution.

Defending the move, PTA said that the issue will be resolved and discussed ‘if necessary’ in the Frequency Allocation Board ‘also as and when required.’