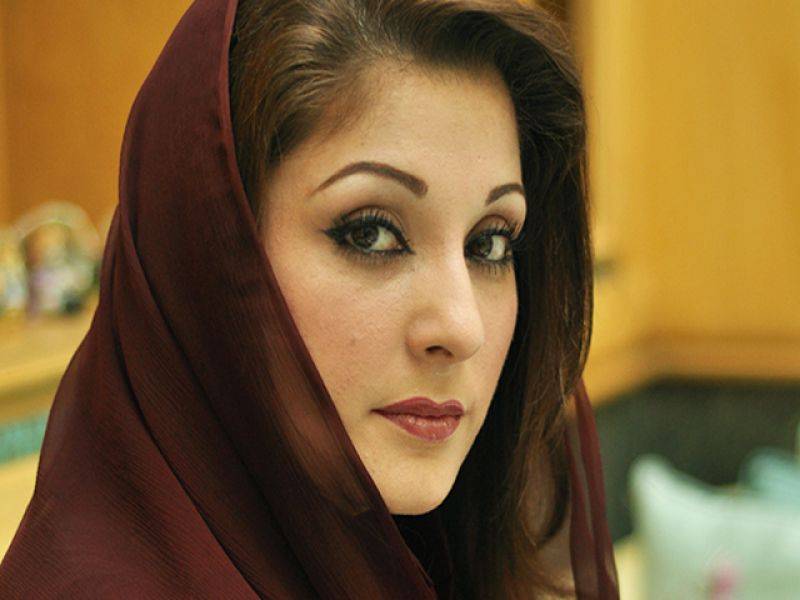 ISLAMABAD – The Federal Board of Revenue (FBR) on Saturday sent notices to people accused in connection to the Panama leaks as Pakistan Tehreek-e-Insaf (PTI) Chairman Imran Khan severely criticized the board’s chairman over his ‘inaction’ after mega scandal surfaced, a spokesperson said.

The FBR has dispatched notices to 350 people including Prime Minister Nawaz Sharif's children, Maryam Nawaz and Hussain Nawaz. Panama Leaks had disclosed that sons and daughter of the prime minister were holding off shore holdings.

The move comes some moments after Pakistan Tehreek-e-Insaf (PTI) Chairman Imran Khan severely criticized the FBR chairman for what he called failing to take action against those who have offshore holdings.

“I speak to you, the head of FBR, I know how much money you sent to Dubai on monthly basis,” Imran claims while addressing the participants of Pakistan Ehtesab March at Shahdara in Lahore.

“I state this to you today that if the Prime Minister manages to escape accountability on Panama leaks more institutions will be destroyed,” he added.