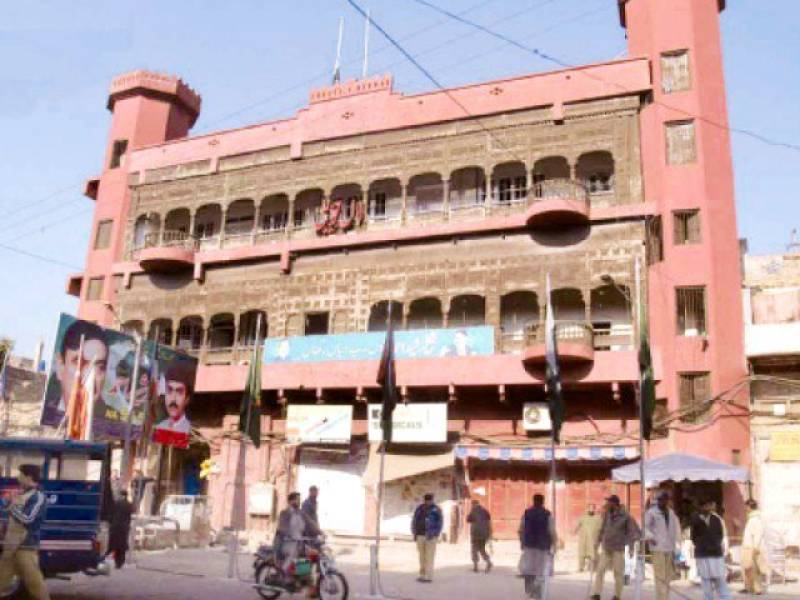 In a statement, Sheikh Rasheed's spokesman said that Lal Haveli's telephone lines are also being cut off while containers have been placed to block the streets in the whole area.

Meanwhile, Sheikh Rasheed Ahmad has warned the Punjab Government of consequences for such steps. The provincial government will be responsible for any undesired incident, he added.

Sheikh Rasheed Ahmad is today (Saturday) set to lead a rally from Rawalpindi to Lahore to participate in Pakistan Tehreek-e-Insaf's Ehtesaab March.