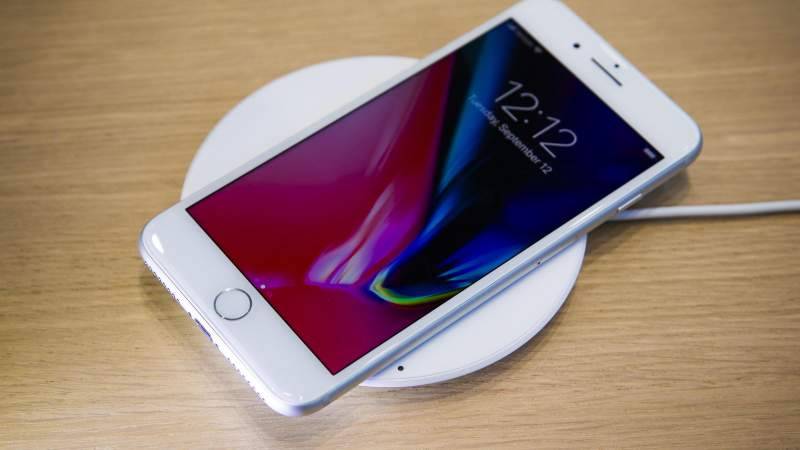 CUPERTINO – US tech giant Apple has rolled out free repair program for iPhone 8 logic board due to a manufacturing defect.

The logic board is the brain of any digital device which consists of a computing device, CPU, device memory, and other integral components.

According to Apple, the faulty logic board of some iPhone 8 devices caused random restarts, screen freezes, and defective startup initiations that prevent the smartphone from turning on properly.

In an official statement, Apple says there's a logic board issue in some of the iPhone 8 units manufactured between September 2017 and March 2018 so if any user faced these above-mentioned issues they can replace it for free from any authorised service center.

Moreover, the users can also check the free repair eligibility status from the company’s official website.

However, smartphones with physical damage are not eligible for free replacement.

This is not the first time the silicon-valley based company is facing technical issues in its most sought-after devices; previously the company had offered replacement of battery at a reduced price after deliberately slowing down the performance of older iPhone devices.

vivo smartphones loved by everyone — consumers and tech experts