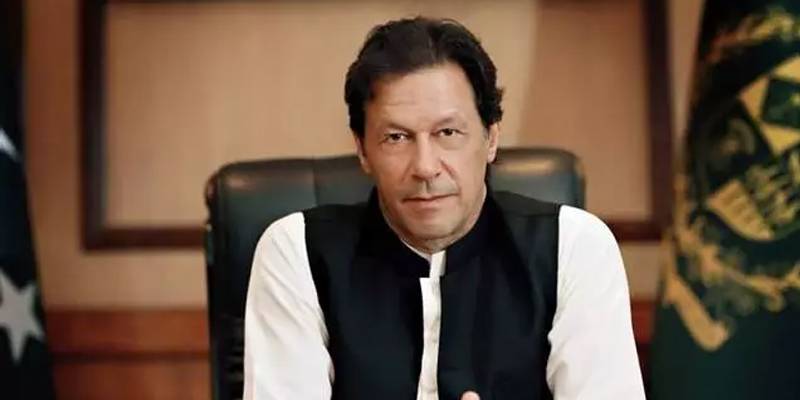 ISLAMABAD - Prime Minister Imran Khan has constituted a committee under Secretary Housing & Works for the implementation of his project to build five million homes across the country.

The committee was formed after the incumbent premier chaired a meeting on construction of low-cost/affordable houses at the Prime Minister’s Office on Monday.

The committee has been directed to devise a comprehensive and coherent plan of action, in consultation with relevant experts and representatives of concerned departments, taking into account all aspects including the legal framework, availability of the land bank and raising of required resources for smooth implementation of the project.

According to a communique issued by the PM House, the Committee would submit its initial recommendations to the Prime Minister within one week.

During the meeting, the Prime Minister said that construction of low-cost and affordable 05 million houses was the foremost priority of the Government which would not only address housing issues of the people especially in the major cities but would also promote economic growth and create job opportunities.

'We have to devise a comprehensive mechanism for regulating katchi-abaadis and slums without dislocating poor people and ensuring provision of all civic amenities to the people in those areas,' continued the Prime Minister.

The Prime Minister emphasized that private sector should be encouraged and maximum facilitation be extended to those who would be partnering with the Government in the implementation of ‘05 Million Housing Program’.