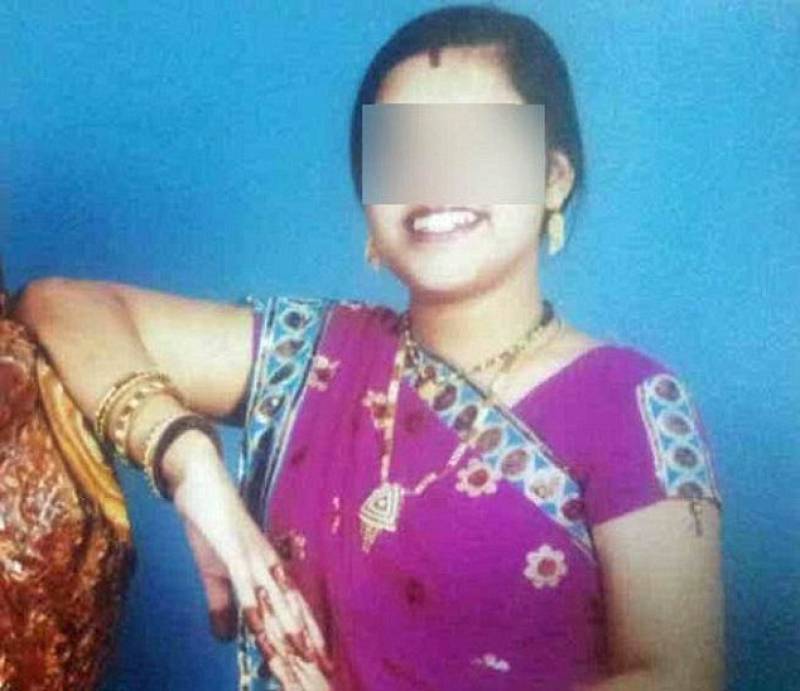 NEW DELHI (Web Desk) - An Indian woman took the phrase 'chai pee-na' (to drink tea) to the next level recently when her mother-in-law caught her urinating into the tea pot, according to media reports.

She admitted to doing it every day for over a year.

Rekha Nagvanshi, 30, was allegedly fed up with her in-laws and had initially walked out of the marriage before being coaxed by her husband to come back for the sake of her four-year-old son.

She allegedly returned on the condition that her husband would massage her feet, cook and clean — an arrangement he was fine with but not his parents.

Nagvanshi was angry that her in-laws had stopped her husband from helping her with household chores in the house they shared in Indore, Madhya Pradesh, reported the Daily Mail.

The angry in-laws now want justice. "You cannot urinate into someone's tea for a year and get away with it," her mother-in-law was quoted as saying.