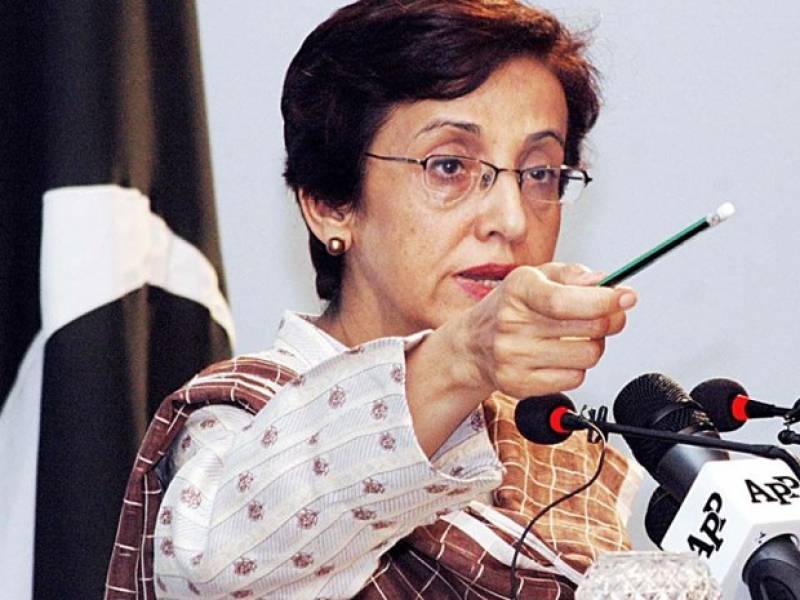 ISLAMABAD - Foreign Secretary Tehmina Janjua referring to the appointment of former chief of army staff General (retd) Raheel Sharif as head of Saudi-led military alliance has said that any retired military officer is free to accept any job.

She stated this during a meeting of the National Assembly Standing Committee on Foreign Affairs, which met in Islamabad on Tuesday with Awais Ahmad Leghari in the chair.

The foreign secretary said that Islamic military alliance was against terrorism and all Muslim countries should stand united against it.

Tehmina Janjua said Pakistan and Iran enjoy amicable relations and have no border dispute between them.

After the government's approval, Ambassador of Iran to Pakistan had expressed reservations over the issuance of No Objection Certificate (NOC) by the Pakistani government for appointing former army chief General (retd) Raheel Sharif as the head of the Saudi-led military alliance.