The World of Future Technology 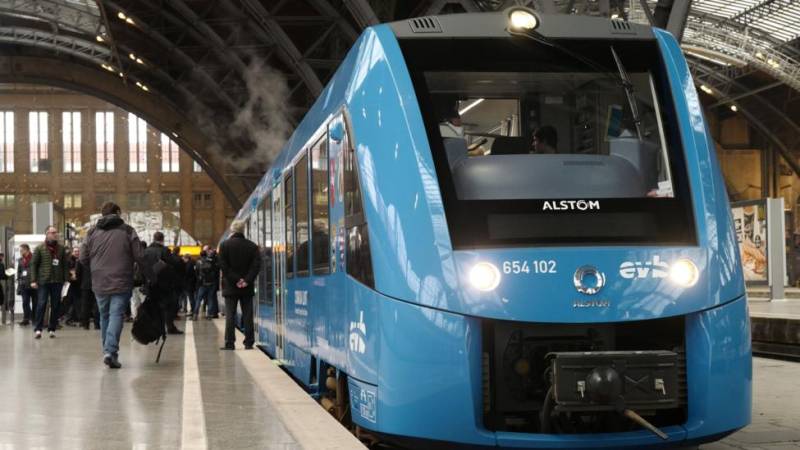 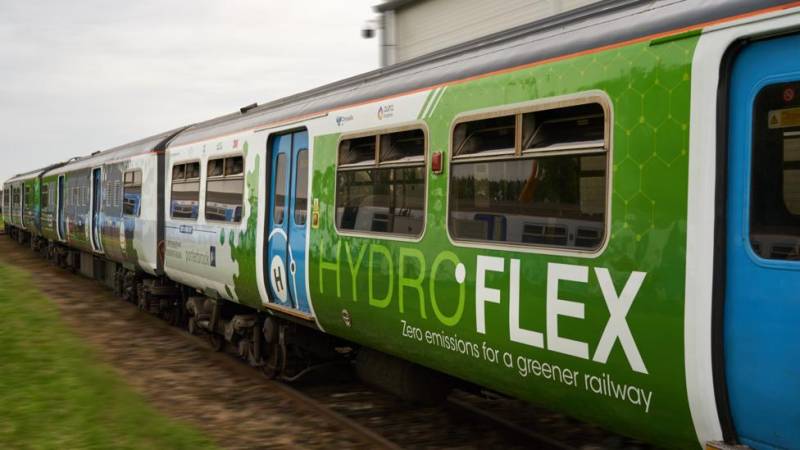 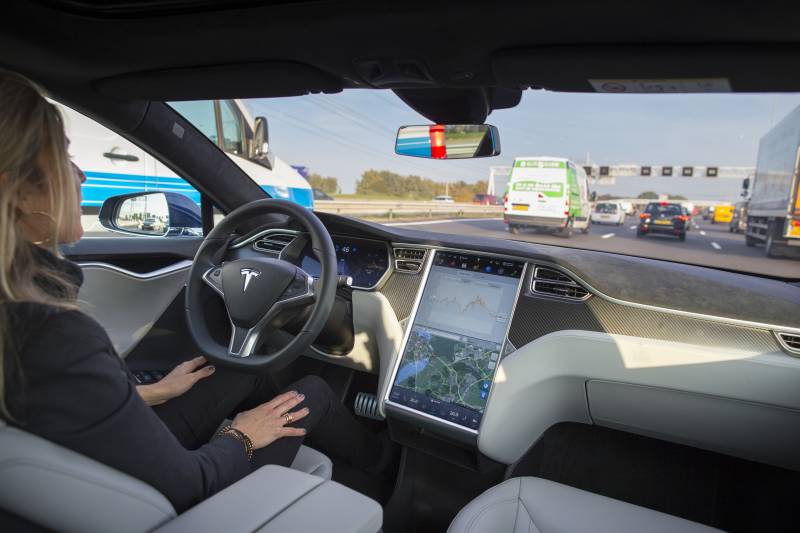 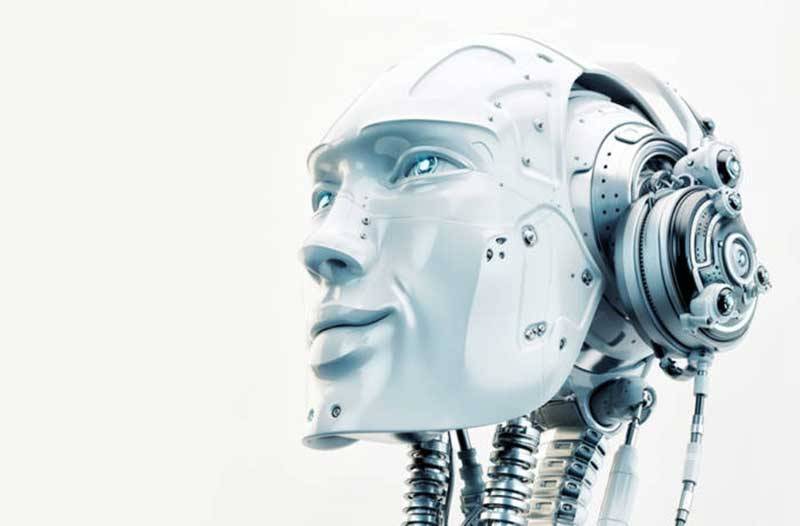 It’s 2020 and we’ve already witnessed so many astonishing technological advancements leaving many of us wondering, how could it even be possible when there was a time, not too long ago; no such things existed at all. The accomplishment has not been too easy, where we stand today, behind the scenes hides a long-struggling path. Man is born with a thing called ‘curiosity’ that leads him time and time again to push his boundaries and the outcome is the latest technologies in numerous fields of life from leaving earth to space and to plan the creation of AI robots.

Consider the example of a computer that once used to be full room-sized and now it is available in the form of a tablet. Even mobile phones are now considered as handy computers. Think of UBER and CAREEM, the largest taxi APPs in the world who don't own a single car themselves and instead operate by a mobile. The APPs might be considered a “minor” technology change in today’s time but if you take yourself nearly 30 years back, then you will feel that this technology is a real big achievement.

In this post, you will come to know the future technologies that are yet to be launched or already exist in the world but with some or extreme limitations and need to be revived.

Let’s Get to Know Some of the Future Technologies

Discover below some of the greatest technology implications that are not fully developed or yet to be revived in the future:

In the age of artificial intelligence, people have now started expecting a car’s “manual-driving” to be replaced with “auto-pilot”. As in 2015, The Guardian predicted that around “10 million cars will be on the road by 2020”. This couldn’t be accomplished yet. Similarly, Musk the CEO of Tesla predicted that his car would be fully self-driving by 2018 but It’s 2020 now and the car is not yet fully self-driving. even the latest and most automated cars like Ford’s Argo AI, GM’s Cruise or Alphabet’s Waymo are not 100% self-driving enabled. The fact is that cars cannot be run on “auto-pilot” or on 99.99% “self-driving” because they are only able to operate within a specific geographic location and under specific conditions like good weather. According to industry researchers, certain factors like “citing traffic signals” is a hurdle in getting a car enabled to 99.99% auto-pilot.

French multinational rail company "Alstom" and British Rail company "ROSCO" presented the concept of the UK's first hydrogen train. The train is named "Breeze". It is being said that the train will be launched as early as 2022. The innovation of Hydrogen-train is based on a very interesting technology that has the capacity to completely transform the world's current railway system. Importantly, the technology has the potential to cut CO2 emissions even further and make journeys cleaner and greener. Earlier, the UK's industry researchers have experimented with hydrogen-powered trains before but this train "breeze" will be  UK's ever first regular unit.

You might have seen the movie "Surrogates" that was released nearly 11 years ago from the current year 2020. In the movie, people live within the safety of their homes while their robotic surrogates carry on with day to day chores. The avatars and surrogates were once just the attributes in games or movies but now they are being considered as a replacement of living beings. Even in the current time, the US defense agency "DARPA" has funded millions of dollars in creating avatars that will replace real live soldiers. 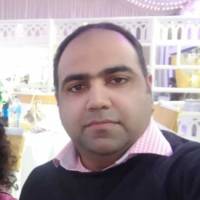 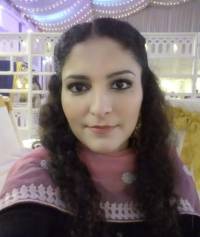