Faisal Yousaf assumes additional charge of chairman Punjab IT Board 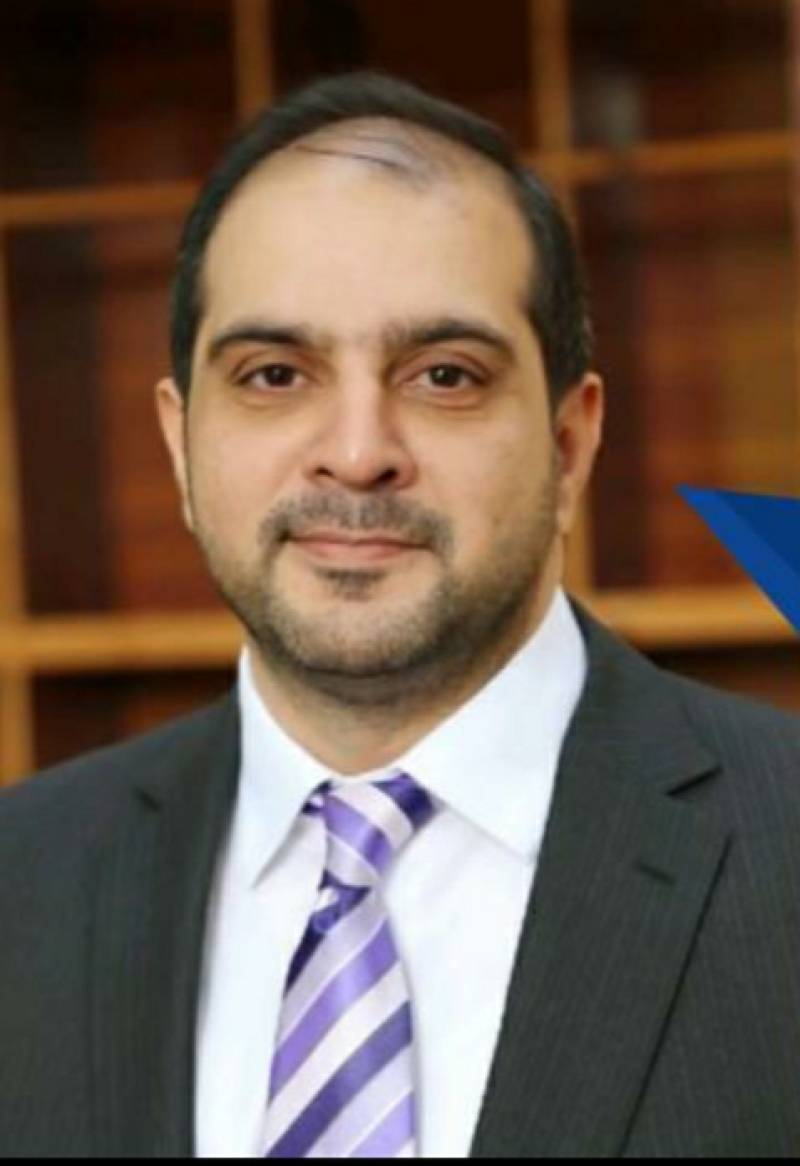 LAHORE - Faisal Yousaf, Director General IT-Operations at PITB, has assumed the Additional Charge of Chairman Punjab IT Board w.e.f January 13, 2023.

An industry veteran, he commands an impressive portfolio of experience spanning over 24 years. Faisal Yousaf is credited with initiating cutting edge tech interventions for the Government of Punjab, some of which have also been adopted by other provinces.

As DG PITB, Faisal Yousaf spearheaded the digitization of both the back office and front end service delivery for multiple government departments including Finance, Law & Order, Health, Agriculture, and Labour & Human Resources.

His crowning achievement was the conception and execution of the fintech initiative, e-Pay Punjab, aimed at digitizing the financial ecosystem of the province.

It was the first ever payment aggregator of the province and has since facilitated collection of more than Rs135 billion in lieu of a range of government levies and taxes. In the same vein, Dengue Tracking System implemented under his supervision has won global acclaim.