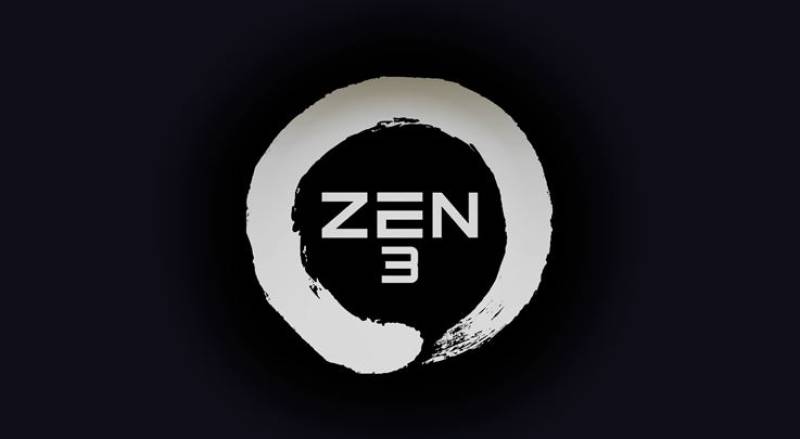 Earlier in October, AMD announced its new lineup of the Ryzen 5000 series processors for desktops. They also happen to be the first chips from the company set to feature its next-gen Zen 3 architecture and represent AMD’s desktop chips' most significant innovation.

Not only that, but AMD has set great expectations for gamers, promising that the new Ryzen 5900X is going to be “the world’s best gaming CPU,” The news chips will retail at $299 for the entry-level Ryzen 5 5600X and will be available on November 5th.

Showcasing a complete redesign of the chip layout, the new 5000 series processors still use the AMD’s 7nm process but with a 19 per cent increase in instructions per cycle and a higher max boost speed. Consequently, replacing a Zen 2 CPU with a comparable Zen 3 model will lead to an average of 26 per cent improvement for customers.

Compared to the comparable Zen 2 CPUs' original prices from 2019, each of these chips have gotten a $50 price increase. The new lineup of AMD is directly targeting Intel, particularly the company’s Core i9-10900K model, on which Intel boasted for it to be “the world’s fastest gaming processor.” Intel’s top chip has a max boost speed of 5.3 GHz, while Ryzen 5950X tops at 4.9GHz. However, AMD’s chips don’t beat intel’s 10th Gen chips on sheer clock speed.

AMD also claims that the Ryzen 9 5900X is better in comparison to Intel’s i9-10900K for a head-to-head performance for a wide array of games like Dota 2, League of Legends, Shadow of the Tomb Raider, and more.