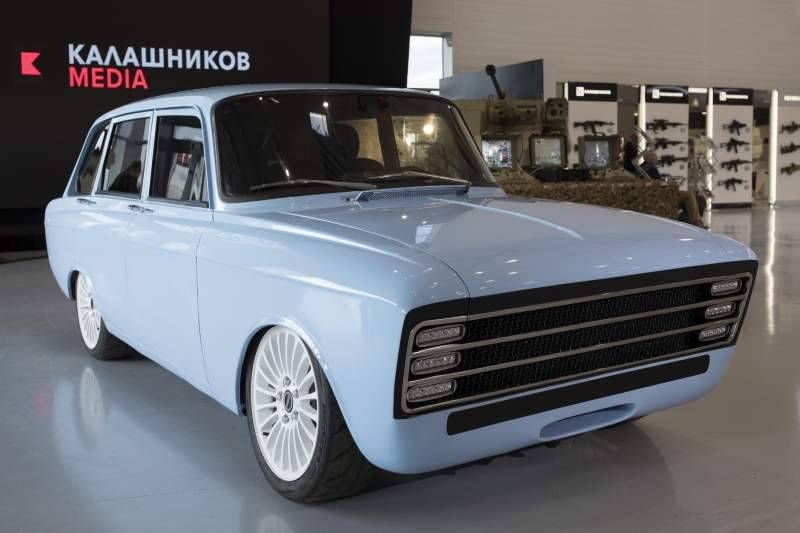 The brand, best known for the AK-47 machine gun, presented the decidedly retro-looking pale blue prototype, the CV-1, at a military expo in Moscow. 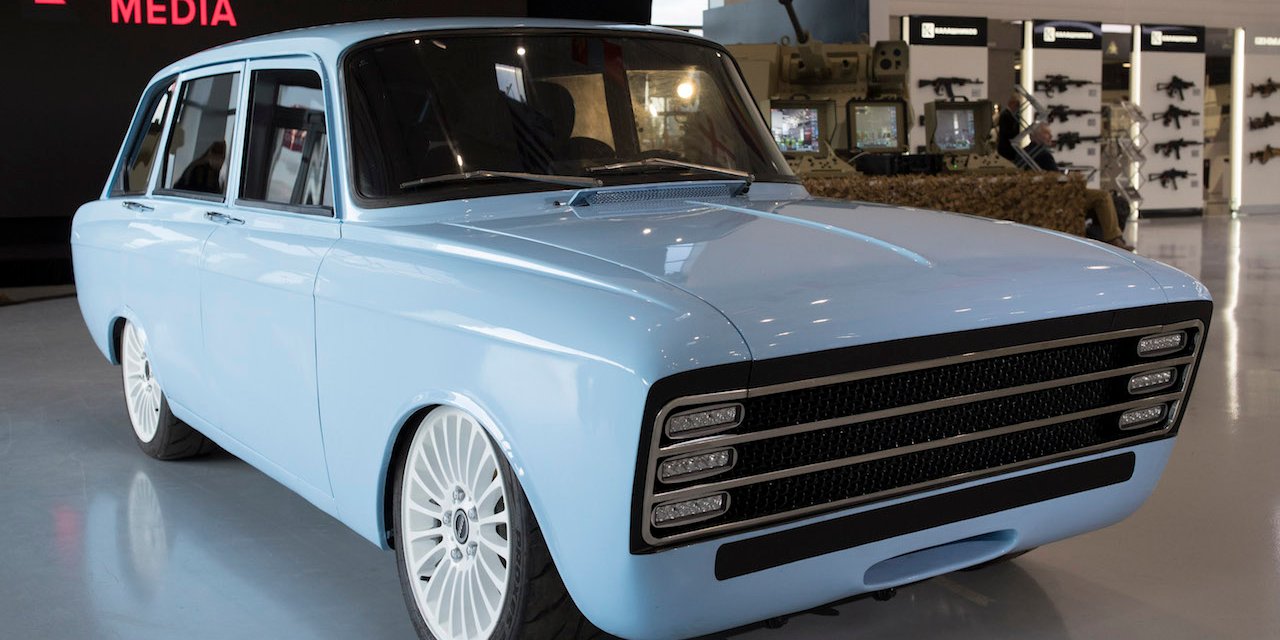 According to the company, the new technology will let it stand in the ranks of global electric car makers including the likes of Tesla and Nissan because at present it is a successful project in the field of electric vehicles.

The look was inspired by a Soviet hatchback model developed in the 1970s called “Izh-Kombi,” said the company. 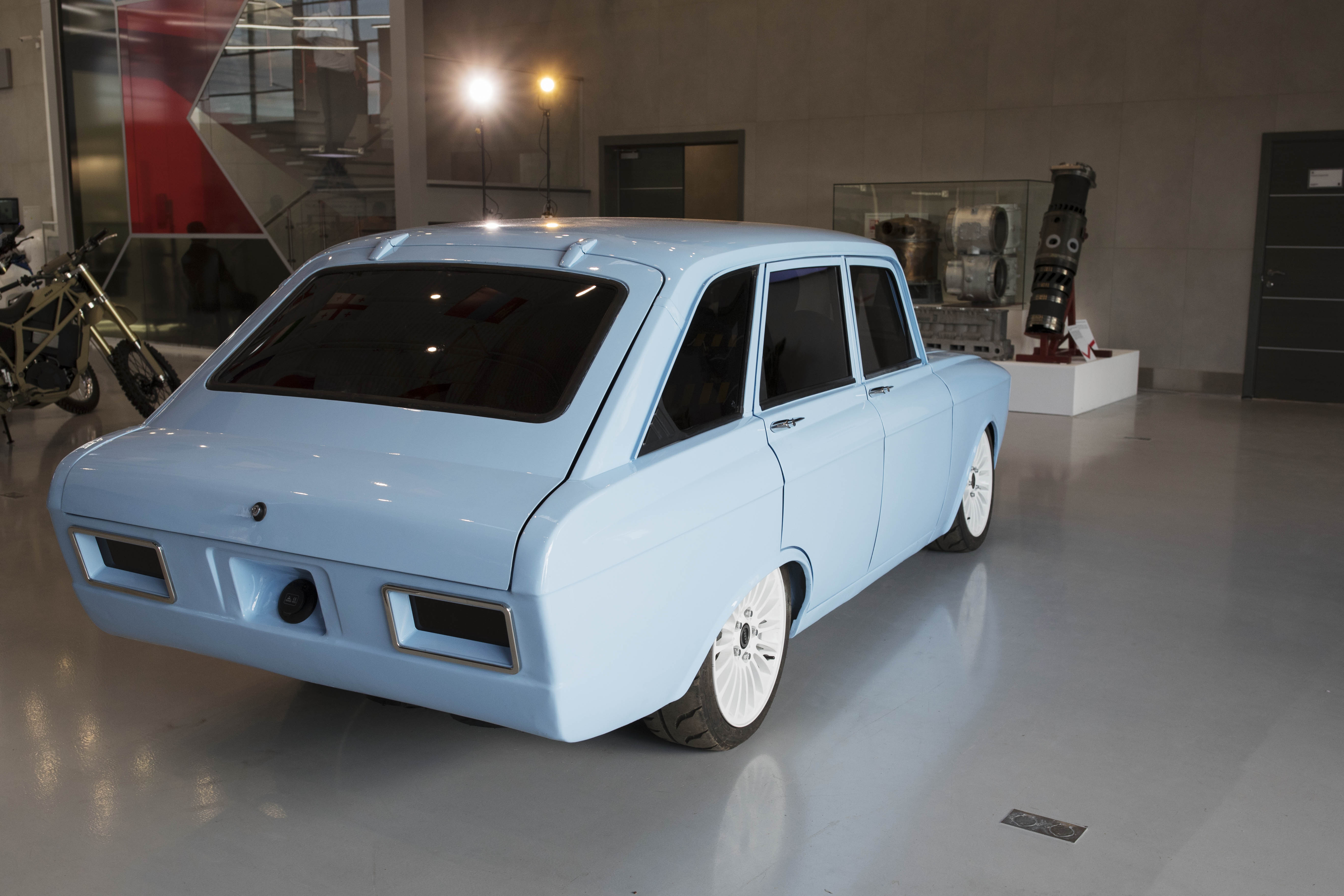 The car's specifications, according to Kalashnikov's website, include a battery capacity of 90 kilowatt-hours, 220 kilowatts of power, and a cruising range of 217 miles (350 kilometres).

CV-1 has a new high-speed system of modular control batteries and a system that balances various working elements, taking into account the slightest difference in the characteristics of each.

The battery on the car has a weight of 50 kilograms with dimensions of 50 cm in length and width and 100 cm in height. 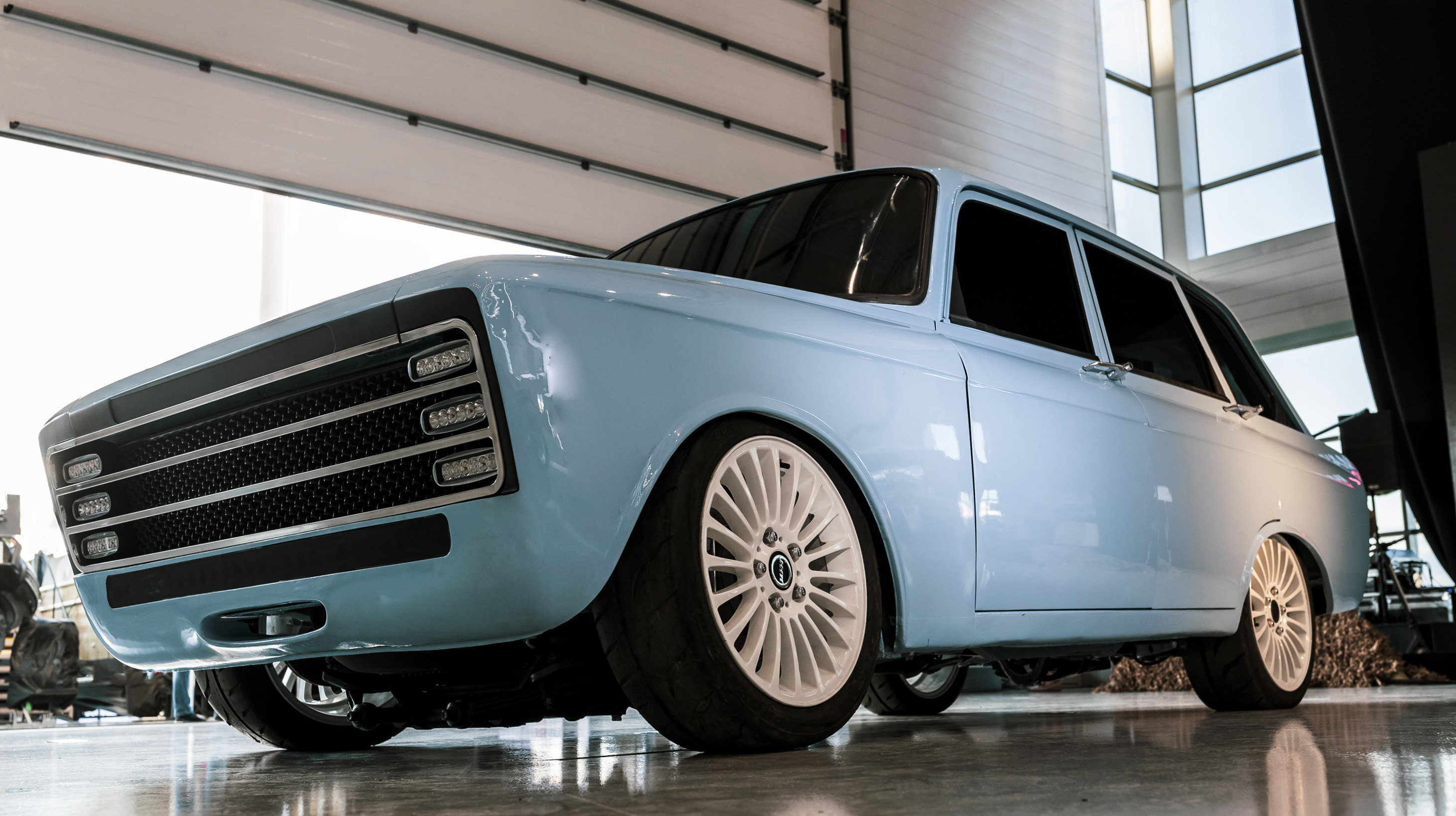 The Kalashnikov CV-1 has an electric range of 350 Kms and gets a 220 KT electric motor with a top speed of 100 km/h. The company claims acceleration from 0-100 km/h is six seconds.

This is also not the first vehicle being built by the company. Earlier, the company had built a hybrid buggy OV-2 designed for Ministry of Defense of the Russian Federation. Over the years, the company has ventured into new business ranging from clothing to making covers for mobile phones.

Considering EVs is the future, expect Russia also to be aggressive and a company like Kalashnikov leading the development of EVs with its range of expertise in guns, tanks and even robots.

As it is an initial prototype, details such as the vehicle's price tag have not yet been disclosed.