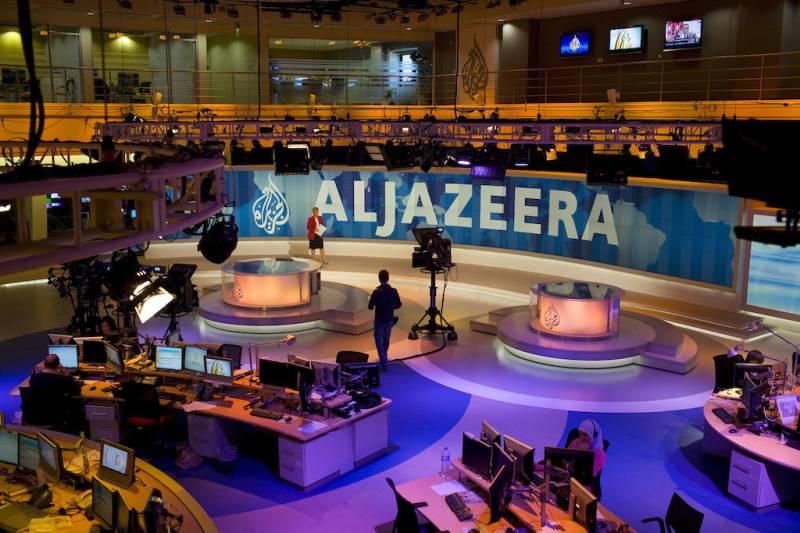 NEW DELHI - Al Jazeera, an international English news channel, may have to stop broadcast in India as the Ministry of Home Affairs has withdrawn the security clearance given to it.

As per the Economic Times, no explanation was given, however, the decision seems to have been triggered from a documentary aired by the channel on freedom fighting in occupied Kashmir that the government said was “biased.”

A security clearance from the Home Ministry is required for any channel to broadcast in India, while the licence is obtained from the Information and Broadcasting Ministry.

The channel told the government in its representation that the documentary on militant networks in Kashmir devoted a substantial 10 minutes to the central government’s efforts and the views of its officials.

In 2015, the channel was suspended for five days because it showed an incorrect map of India with respect to Jammu and Kashmir.