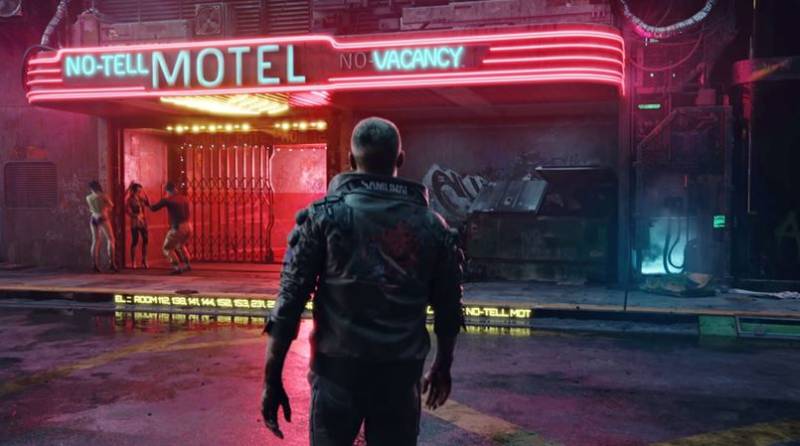 Cyberpunk 2077 has been delayed again by CD Projekt Red. The studio has shifted the game's release date by 21 days, from November 19th to December 10th. According to developer CD Projekt Red, it’s still working on a launch day patch for the game. It partially attributes the delay to its multiplatform release, which will see the game launch across two generations of console hardware, PC and Google Stadia.

In a tweet, the company mentioned, “The biggest challenge for us right now is shipping the game on current-gen, next-gen, and PC at the same time, which requires us to prepare and test nine versions of it.” “We need to make sure everything works well, and every version runs smoothly. We’re aware it might seem unrealistic when someone says 21 days can make any difference in such a massive and complex game, but they really do.”

We have important news to share with you pic.twitter.com/qZUaD6IwmM

The studio also tweeted, “Most likely, there are many emotions and questions in your heads, so, first and foremost, please accept our humble apologies.” “Since Cyberpunk 2077 evolved towards almost being a next-gen title somewhere along the way, we need to make sure everything works well, and every version runs smoothly,” the studio said.

Earlier in October, Cyberpunk 2077 official went gold (locked a release version of the game), and the developers mentioned on Twitter, “no more delays are happening.”

Cyberpunk 2077 has been one of the most highly awaited games of 2020, but with the recent delay, it’s just going to touch the end of this year. When the game is finally out, you will be able to play the game on both current and next-generation consoles, along with PC and Stadia.