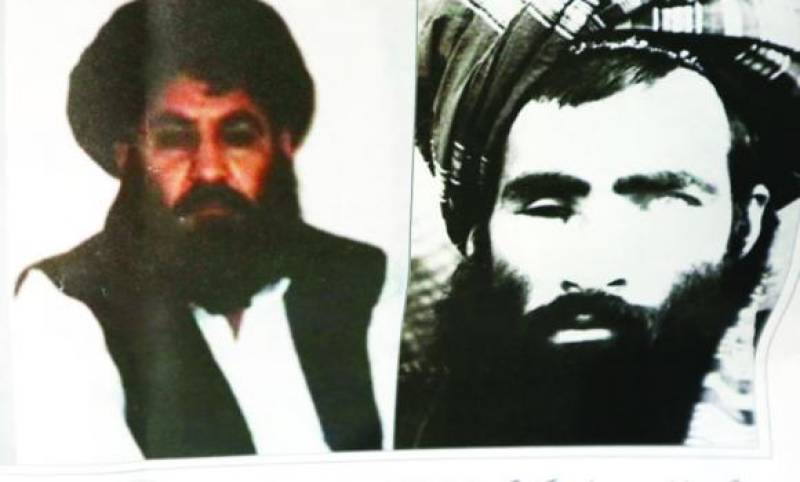 KABUL (Web Desk) - The Afghan Taliban on Monday released a video which they said shows members of the group pledging allegiance to the new leader, Mullah Akhtar Mansour, the BBC reported.

The footage is seen as an attempt to bolster support for Mullah Mansour, whose appointment has been questioned by some senior Taliban members.

It comes as the family of former head Mullah Omar say they have not endorsed Mullah Mansour as the new leader.

He was named leader on Thursday after Mullah Omar's death was confirmed.

The video, which cannot be independently verified, was included in a report on the Taliban website on Monday and shows a large crowd gathered at the funeral of a religious scholar.

A Taliban leader on stage asked those in the crowd to raise their hands and pledge their allegiance to Mullah Mansour, with thousands complying, the report said.

Correspondents say the video is an attempt to show solidarity within the Taliban, amid reports of deep divisions over the new leadership.

Pledges of allegiance are key to Taliban leader's legitimacy, as breaking an oath is viewed as a sin, experts say.

On Saturday, a Taliban spokesman told the BBC Mullah Mansour had not been appointed "by all Taliban", as not all members of the Afghan Taliban's Supreme Council had been consulted over his election.

The council would hold a meeting in a few days to elect a new leader, spokesman Mullah Abdul Manan Niazi, who is also Mullah Omar's brother, added.

In a further sign of a split, Mullah Abdul Manan Niazi then released a statement on behalf of the family on Sunday, saying they were neutral on the issue of who should lead the group.

"Our family... has not declared allegiance to anyone amid these differences," he said.

"Our family will serve the new leader... if he is elected with consensus," he added.

At least one Taliban faction would have preferred Mullah Omar's son to succeed him.

Some Taliban figures have accused pro-Pakistani circles of imposing Mullah Mansour, who is known for his support for peace talks, on them. 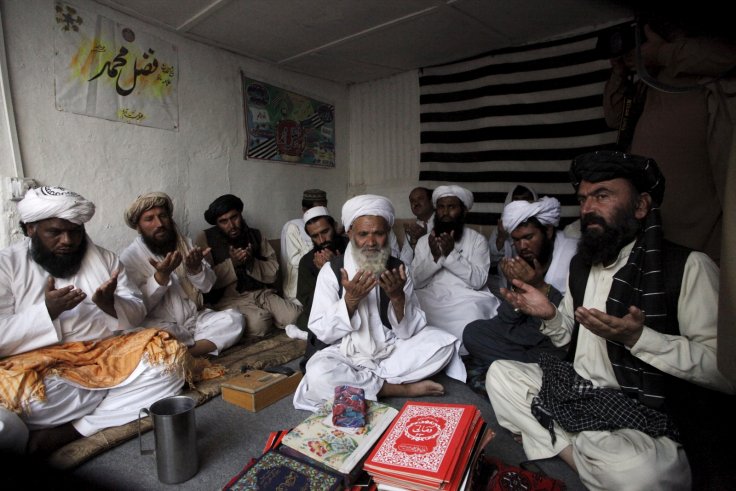 However, in the audio message on Saturday, Mullah Mansour dismissed peace talks as "propaganda campaigns by the enemy", and called for unity among the Taliban.