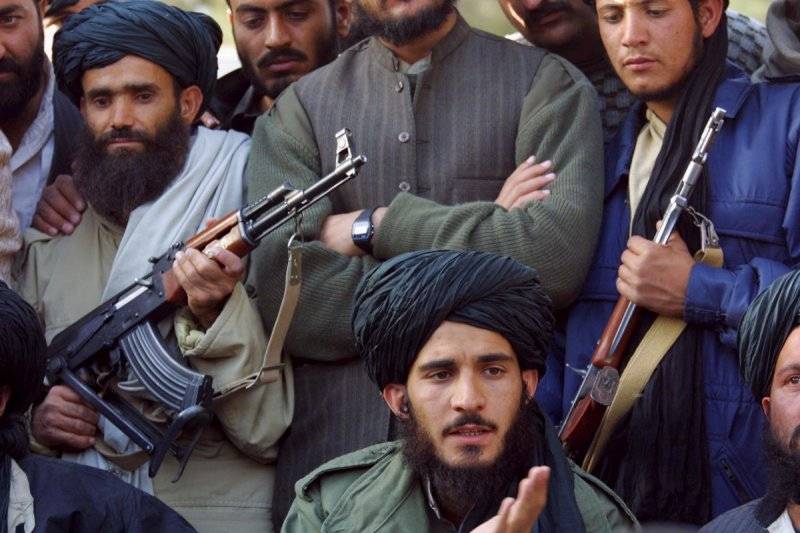 DOHA (Web Desk) - The head of the Afghan Taliban's political office in Qatar has resigned, in the latest sign of a split in the group following Mullah Omar's death.

In a statement, Syed Tayyab Agha said he would step down, and criticised the way in which Mullah Omar's successor, Mullah Akhtar Mansour, had been chosen, the BBC reported.

Mullah Mansour was named new of Afghan Taliban on Thursday after Mullah Omar's death was confirmed. However, some Taliban members said they had not been consulted on the decision. 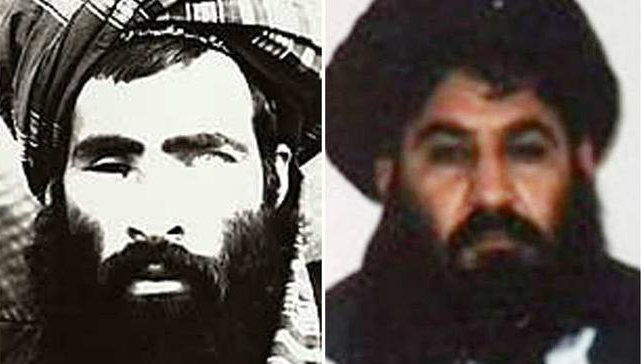 Tayyab Agha, who previously served as Mullah Omar's personal secretary, said he was stepping down to avoid "expected future disputes".

He added that the militant group should handle all its affairs from within Afghanistan, and that allowing foreign interference was a "great historical mistake".

Some Taliban figures have accused pro-Pakistani circles of imposing Mullah Mansour, who is known for his support for peace talks, on them. However, in an audio message on Saturday, Mullah Mansour dismissed peace talks as "propaganda campaigns by the enemy", and called for unity among the Taliban.