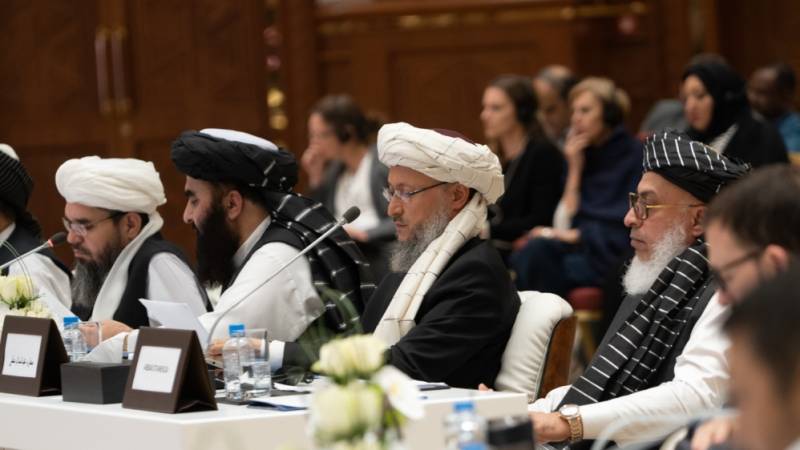 DOHA – A US delegation is set to meet with Taliban officials for talks related to regional peace other than easing the evacuations of foreign nationals in the war-ravaged country.

Reports in international media said the two sides will hold talks Saturday and Sunday in Qatar’s capital in the first such meeting following the US withdrawal.

The engagement is a continuation of the pragmatic engagements with the Taliban on issues of US vital national interest, a US official told media while adding that the meeting comes as the US continues efforts to bring its citizens and permanent residents and vulnerable Afghans out of the country six weeks after chaotic evacuation came to an end.

Earlier, US state dept. spokesman Ned Price said that around 105 US citizens and 95 green-card holders had left since then on flights facilitated by the US.

The evacuation from Afghanistan of foreign nationals along with its own citizens who wanted to leave is among the key priorities for the meeting.

ISLAMABAD – Prime Minister Imran Khan, who warned of the risk of a ‘civil war’ in Afghanistan, said ...

Meanwhile, the US officials will also prioritize holding the Afghan new setup to its pledge for not allowing foreign terror suspects to use their soil.

US officials will also press Afghan officials for women's rights, and to form an inclusive government with broad support. The official stressed the session did not imply the US recognizing the Taliban as legitimate governors of the war-torn country.

The Taliban announced on Sunday that Afghan universities would be segregated by gender and a new Islamic dress code ...