China registers only one new COVID-19 case in 24 hours 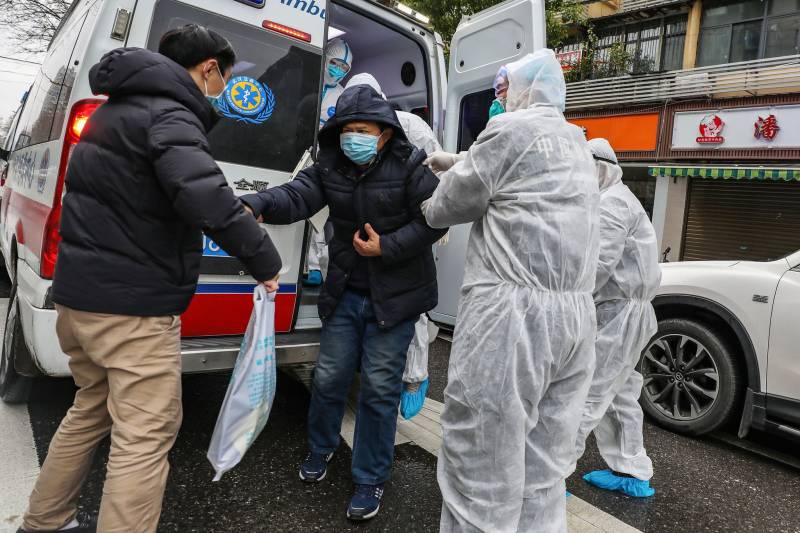 BEIJING - China has registered one new case of COVID-19 within the past 24 hours, with no people having died of the disease, the National Health Commission said on Friday.

According to the Chinese National Health Commission, the only new coronavirus case was detected in the province of Jilin, adding that the authorities also recorded 16 new asymptomatic cases.

"The National Health Commission received information about 82,886 confirmed cases of pneumonia caused by a new type of coronavirus from 31 provinces [regions and municipalities], including 260 currently ill people. 18 people are in critical condition, 4,633 have died, 77,993 people have been discharged from hospitals," the commission said in a statement.

The number of confirmed cases in Hong Kong stands at 1,044 people, with four patients having died and 944 more having been discharged from hospitals. Forty-five people have been infected with the disease in Macao, with 40 of them having been released from medical facilities. The number of infected people in Taiwan amounts to 439, with six of them having died and 347 others recovered.

The World Health Organization (WHO) declared the COVID-19 outbreak a pandemic on March 11. The novel coronavirus, COVID-19, is affecting 210 countries and territories around the world and 2 international conveyance.

At least 270,720 people have died and over 3.87 million infected by the disease as it wreaks havoc across the world. More than 1,344,120 people have also recovered from the mysterious illness.