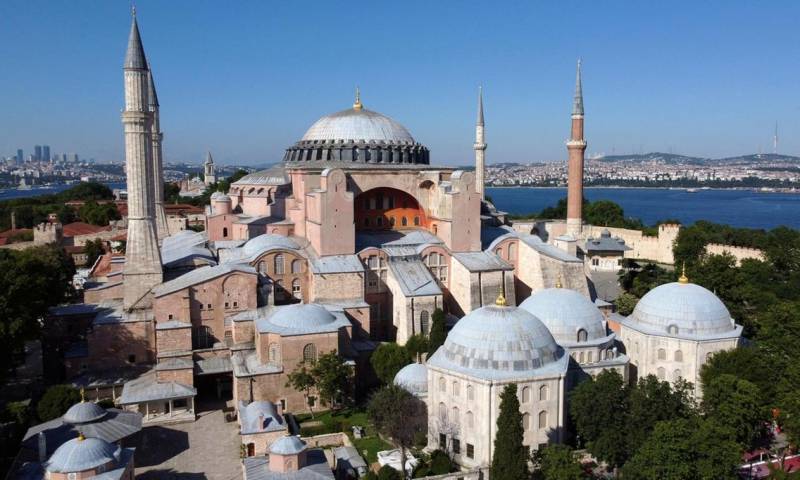 ISTANBUL - The iconic Hagia Sophia museum in Istanbul has been turned back into a mosque after a top court ruled that the building's conversion to a museum by modern Turkey's founding statesman was illegal.

Turkey's president Recep Tayyip Erdogan has declared Istanbul's Hagia Sophia open to Muslim worship an hour after the court ruling was revealed, despite international warnings not to change the status of the monument.