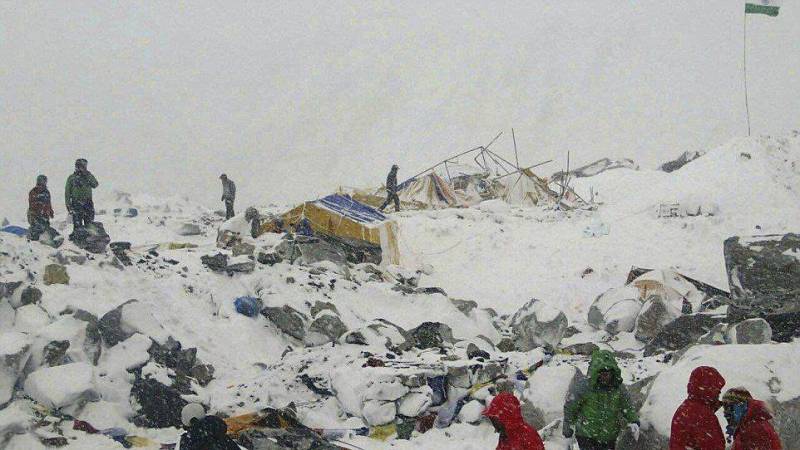 MOUNT KUMORI (Web Desk) - Mount Everest suffered its deadliest day in history after a huge earthquake that killed hundreds across the Himalaya caused avalanches that also claimed the lives of at least 17 climbers, including a 33-year-old Google executive and a New Jersey-born doctor.

An avalanche triggered by a 7.8 magnitude earthquake in Nepal slammed into a section of the mountaineering base camp, where hundreds were preparing to make their summit attempts.

It started on Mount Kumori, a 23,000-foot-high mountain just a few miles from Everest, and gathered strength as it tore across the world's highest peak.

Hundreds are now believed to be stranded on climbing trails across the Himalayas. 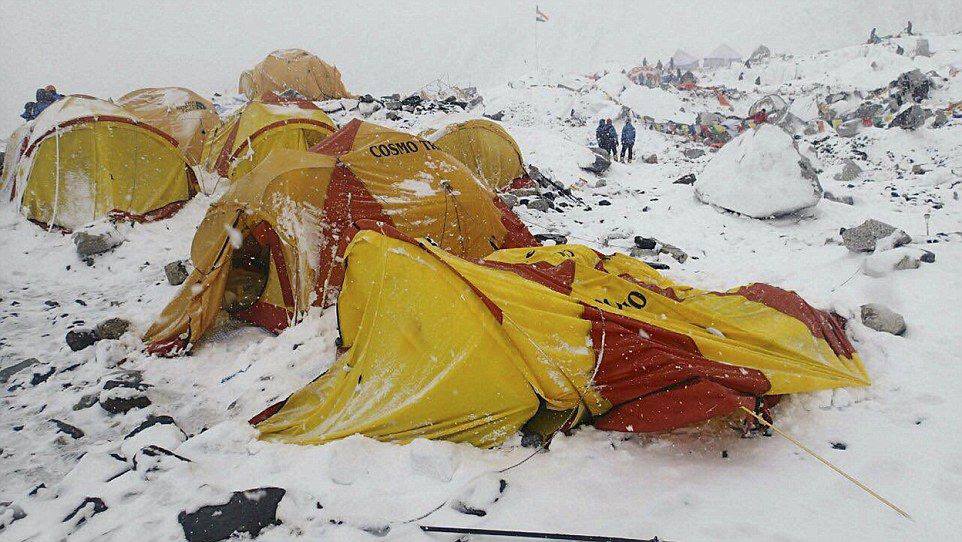 Google executive Dan Fredinburg, who used to date One Tree Hill actress Sophia Bush, was the first confirmed fatality on the mountain. Dr Marisa Eve Girawong, 29, was also killed when ice and rock crushed the 18,000-foot-altitude base camp where she worked as a medic for Madison Mountaineering.

They are two of at least 1,900 people who lost their lives in the earthquake which ripped across Nepal, India, China and Bangladesh on Saturday, and demolished centuries-old temples in the Nepalese capital, Kathmandu.

It is the worst natural disaster Nepal has seen in 81 years, and the highest death toll ever recorded on Everest. Before now, the mountain's deadliest year was 2014, when 16 people died in one day. 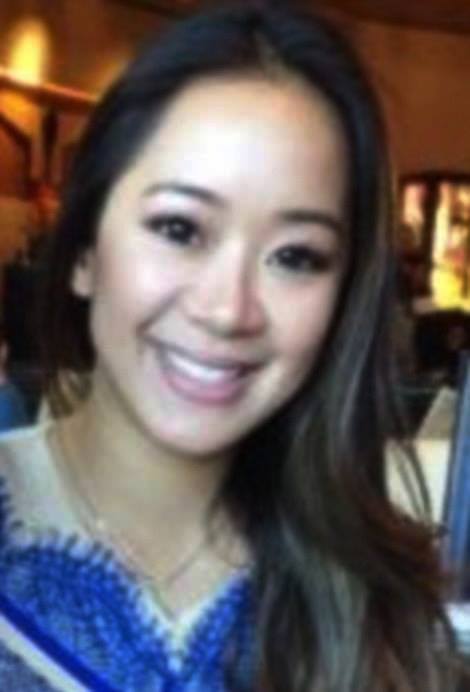 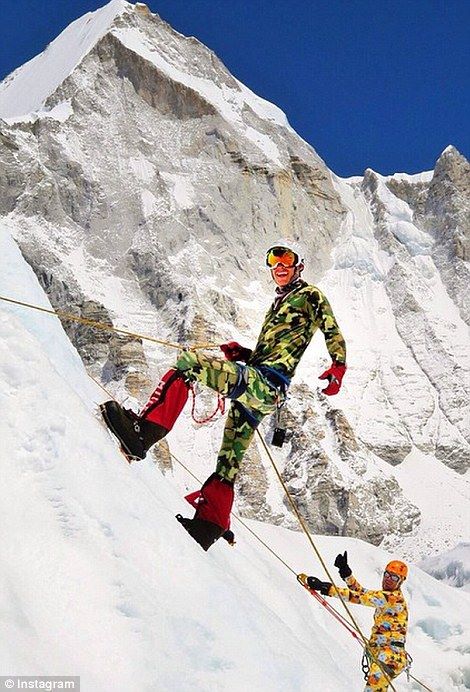 Dr Girawong was the Level 1 base camp doctor for Seattle-based climbing firm Madison Mountaineering, with a focus on trauma.

Born in New Jersey, she studied at Rutgers University before specializing in mountaineering medication at the UK's University of Leicester and in the Scottish peaks. She completed her studies in trauma medicine at Chicago's John Stroger Hospital - one of the top emergency programs in the country. As a mountain climber, she scaled Mt Washington and Mt Rainer.

Fredinburg and other Google executives were climbing with the Everest adventure team Jagged Globe. The rest of his team sustained non life-threatening injuries.

His job title was 'Google Adventurer'. He used to photograph the world's high peaks for Google Maps, and was also head of privacy for the firm's elusive invention factory Google X.

His former girlfriend Sophia Bush, who ended their one-year relationship last February, delivered the news in an emotional post on Instagram, which paid tribute to 'one of the great loves of my life' who was 'one of a kind'.

In a long statement, Sophia Bush said: “There are no adequate words. Today I find myself attempting to pick up the pieces of my heart that have broken into such tiny shards, I'll likely never find them all.

“Today I, and so many of my loved ones, lost an incredible friend. Dan Fredinburg was one-of-a-kind. Fearless. Funny. A dancing robot who liked to ride dinosaurs and chase the sun and envision a better future for the world.”

The couple separated in February 2014 due to long distance despite friends' suspicions they might one day marry. But they stayed close.

Last April, before they had announced their split, Fredinburg narrowly survived another Mount Everest avalanche that killed 16 Sherpas - and Bush took to Twitter to assure her followers he was all right.

Bush tweeted: “For all concerned, @danfredinburg & team are safe at Camp 1 on #Everest after the avalanche. Please keep the Sherpas in your prayers.”

Fredinburg's death was first confirmed by his younger sister Megan, who posted a picture of her brother climbing a mountain to his Instagram account with an explanatory caption.

She wrote: “This is Dan's little sister Megan. I regret to inform all who loved him that during the avalanche on Everest early this morning our Dan suffered from a major head injury and didn't make it. We appreciate all of the love that has been sent our way thus far and know his soul and his spirit will live on in so many of us. All our love and thanks to those who shared this life with our favorite hilarious strong willed man. He was and is everything to us. Thank you.” 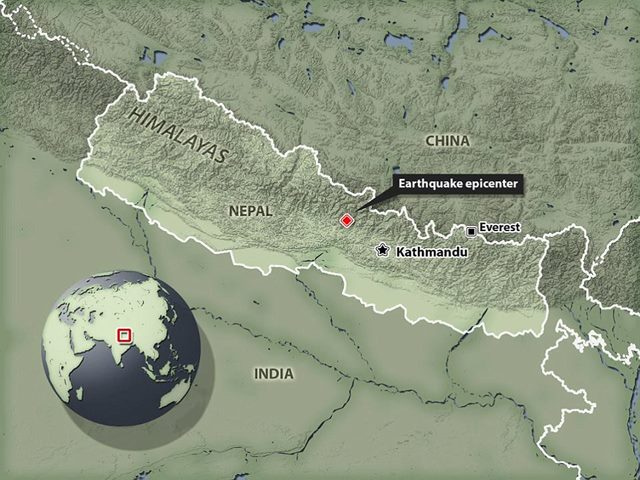 More than 1,900 people have died in the Nepalese earthquake that ripped across four countries. It is the worst since 1934, when a quake killed 8,500 people. 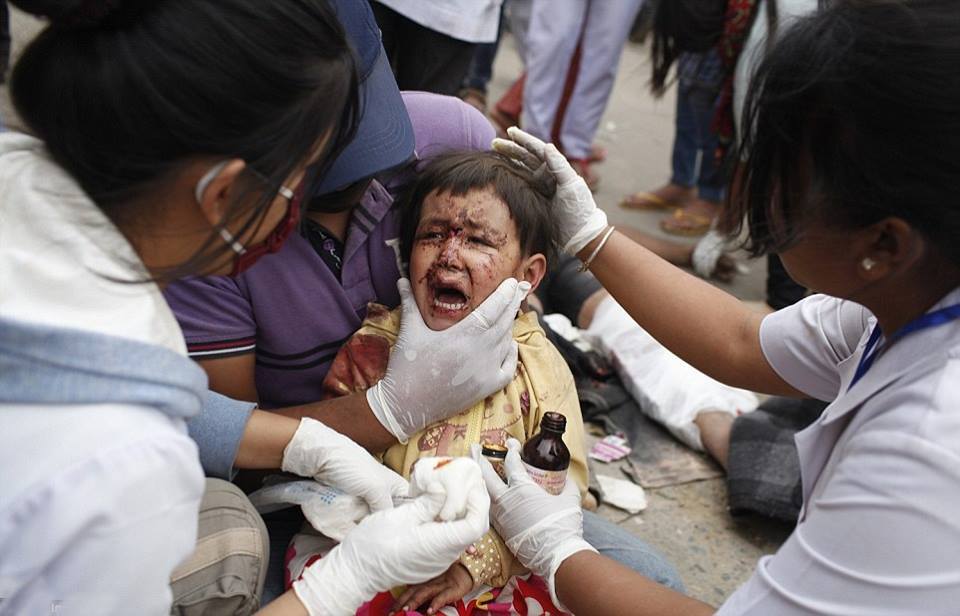 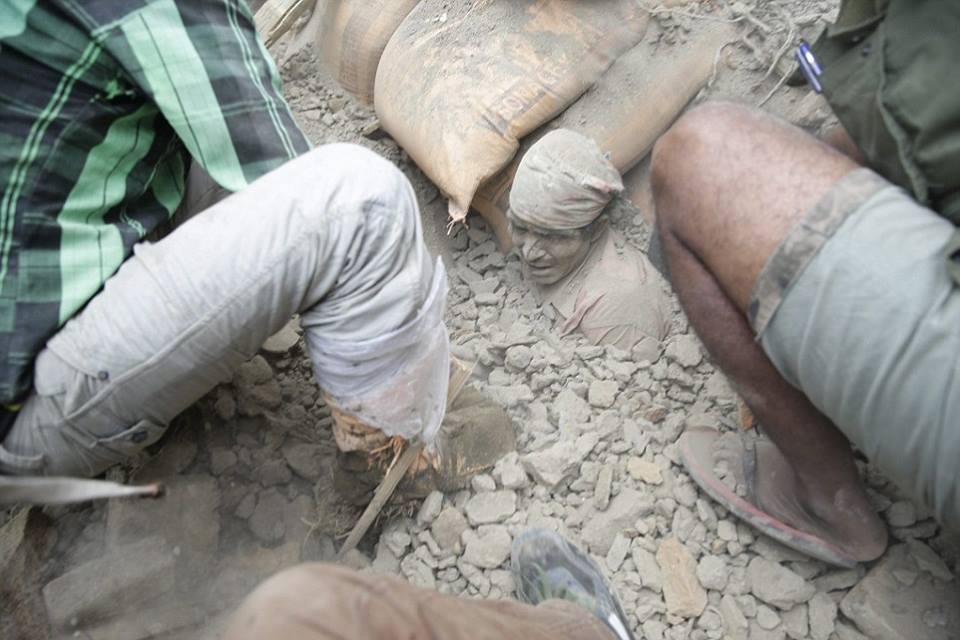 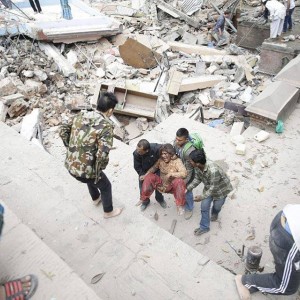 A spokesman for the Indian Army told Reuters rescue teams have pulled 18 dead bodies from the ice and rocks which fell on the base camp. It is not known how many were paying climbers or employed Sherpas.

Disaster response specialists, including experts in search and rescue, will travel to Nepal overnight where they will assess the scale of the damage caused by the quake, which destroyed homes, businesses and temples in the capital of Kathmandu.

One of the destroyed buildings was the historic Dharahara Tower. The tower was a 203-foot structure built in 1832, commissioned by Prime Minister Bhimsen Thapa to act as a military watchtower. 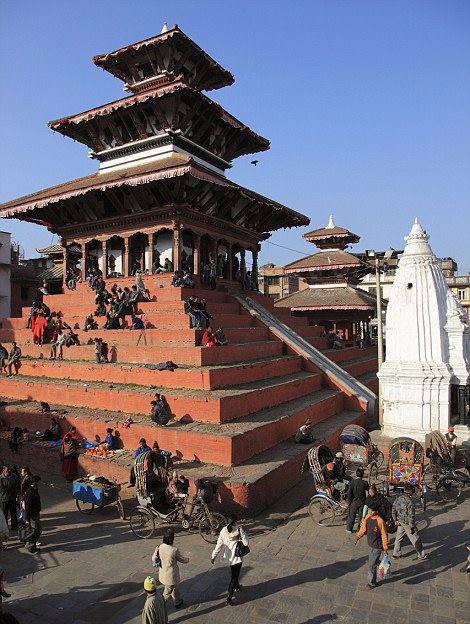 Officials would stand at the top of the tower to sound a bugle at the start of important events.

It was not open to the public until 2005, when visitors were finally allowed to climb the 213 steps. The eighth-floor balcony had a circular balcony overlooking the Kathmandu valley. 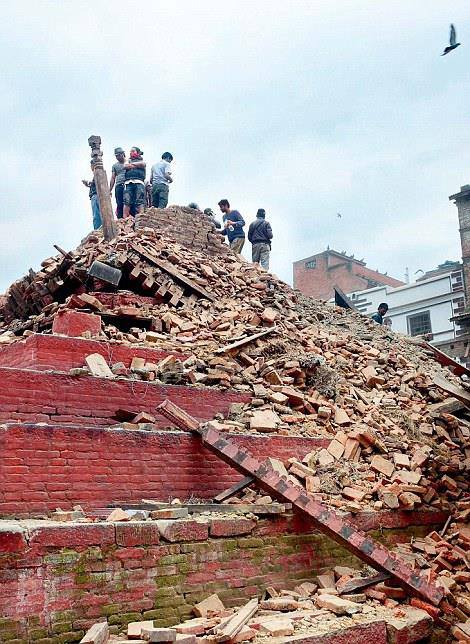 Sixty people were found in the wreckage when it collapsed on Saturday.

Officials estimated that at least 1,000 climbers had been at basecamp or on Everest when the earthquake struck.

Jagged Globe, the team with which Fredinburg was climbing, released a statement on Saturday evening confirming his death and announcing the other climbers had survived with injuries:

“It is with the greatest sorrow that we report the death of one of our Everest team members, Daniel Fredinburg. Two other team members have non-life threatening injuries, as a result of the avalanche that struck base camp during the earthquake and its aftershocks. They are being looked after in base camp. All Sherpas and other team members are uninjured and are safe in base camp or in Gorak Shep, a nearby cluster of tea houses and lodges.”

It continued: “Our thoughts and prayers go out to Dan’s family and friends whilst we pray too for all those who have lost their lives in one of the greatest tragedies ever to hit this Himalayan nation.”

April is one of the most popular times to scale Everest, before rain and clouds cloak the peak at the end of May.

Mohan Krishna Sapkota, joint secretary in the Nepalese tourism ministry, said the government was struggling to assess the damage on Everest because of poor phone coverage.

“The trekkers are scattered all around the basecamp and some had even trekked further up,” Sapkota said. “It is almost impossible to get in touch with anyone.”

Google has launched a 'person finder' website to help people reconnect with friends and loved ones in the aftermath of the earthquake.

If you are searching for someone or have information about a person's whereabouts, you can visit www.google.org/personfinder/2015-nepal-earthquake.