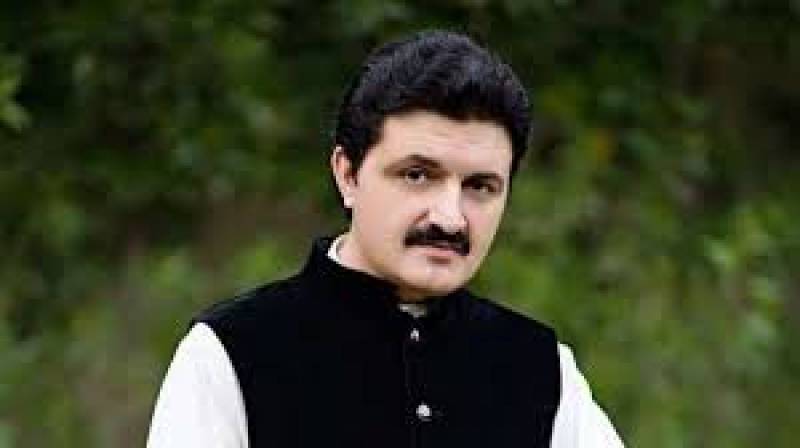 PESHAWAR - Ajmal Wazir has been removed from his post as the government spokesperson of Khyber Pakhtunkhwa (KP) on corruption charges and Member Provincial Assembly (MPA) Kamran Bangash has replaced him, a notification from the provincial government revealed today (Saturday).

According to media reports, Kamran Bangash, who is also the special assistant to the chief minister for local government, elections and rural development will hold both portfolios, the notification added.

It is pertinent to be mention here that Wazir was appointed as the chief minister's adviser in March this year.

Media reports said that evidence of corruption was found against Wazir after an audio recording of Wazir and the owner of an advertising agency regarding commission for a deal had surfaced and was presented to Prime Minister Imran Khan after which the premier ordered an high-level inquiry against the former spokesperson.

The action has been taken under Section 3 of KP Advisers and Special Assistants to the Chief Minister (Appointment) Act, 1989.