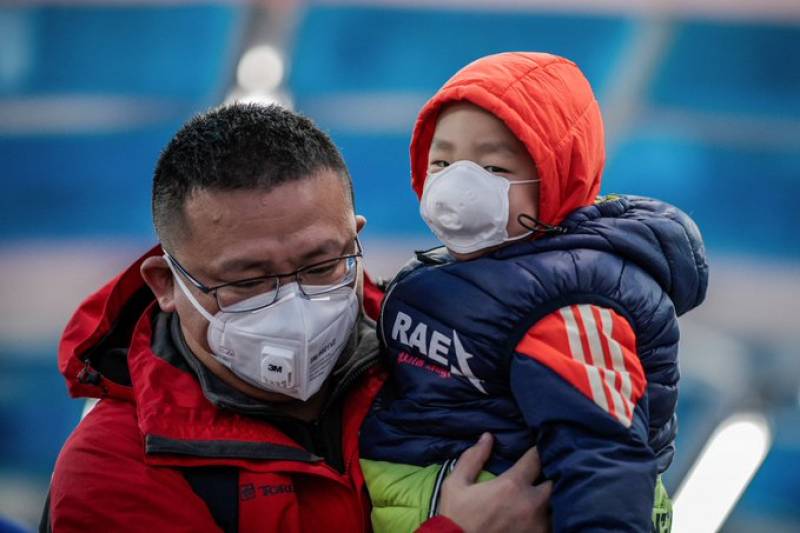 BEIJING – As many as 41 people have died by coronavirus in different parts of China, according to reports in international media.

Thirty-nine people died in central Hubei Province, one in north Hebei while one in northeast Heilongjiang Province.

Chinese health authorities announced that 1,287 confirmed cases of coronavirus including 237 in critical conditions, had been reported in the country on Friday.

Cases have also been reported in Thailand, Japan, South Korea, US, Taiwan and Japan.

On the other hand, the World Health Organization (WHO) has declined to declare the deadly respiratory virus spread from China to at least five other countries as a global emergency.

This Thursday, the WHO made the announcement in Geneva at a press conference after the second emergency meeting this week of a WHO committee on the new virus, saying “now is not the time” to call a global health emergency.

Less than a month after the first few cases of illness were reported in Wuhan, China, thousands of people are known to have been infected. Most who died had underlying health problems, and many were older than 60.

Carried by travelers, the virus has also reached Japan, South Korea, Thailand, Singapore, Taiwan and the United States. Investigators in other countries, including Mexico, are evaluating suspected cases.

According to media reports, officials in China have closed transportation links from and within Wuhan, and are imposing travel restrictions on other affected cities. These steps have significantly escalated the country’s efforts to contain the spread of the virus just days before the Lunar New Year holiday, when hundreds of millions travel in and out of the country.

Only five global public health emergency declarations have been made in the past:

In 2014, for a polio resurgence in several countries;

Again in 2014, for the Ebola epidemic in West Africa;

And in 2019, for an Ebola outbreak in the Democratic Republic of Congo.

The decisions are fraught. Health authorities do not want to cry wolf by raising alarms about an illness that turns out not to be severe — or to ignore a real threat, it was pointe dout.

If they act relatively early in an outbreak, as in this case, they may lack key information about the severity and contagiousness of the disease.

Control measures may save not only lives, but money: the SARS epidemic, caused by a related corona-virus in 2002 and 2003, cost the global economy $30 billion to $100 billion, according to an article published Thursday in the Journal of the American Medical Association.