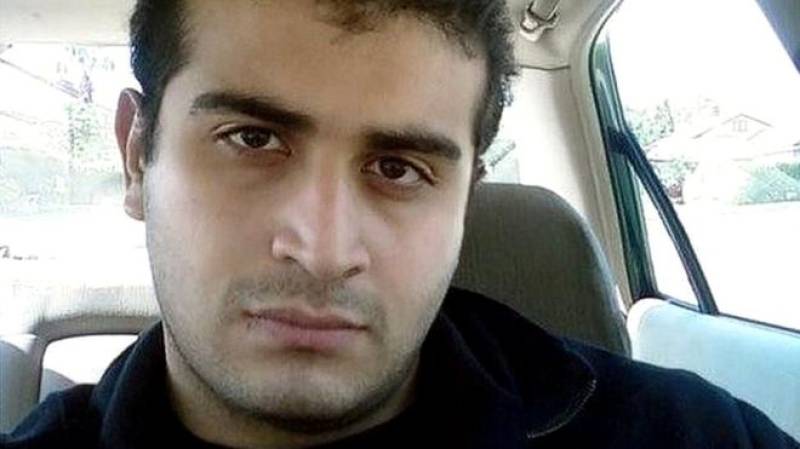 ORLANDO (News Desk) - United States investigators have detained the wife of Orlando gunman, Omar Mateen, in connection with the mass killing of 49 people at a gay nightclub on Sunday night.

According to US media, Mateen's wife Noor Salman has been taken into custody on the suspicion that she was aware of her husband's plans for the attack on nightclub.

"A federal grand jury has been formed where she will be presented and the jury could charge her for a possible crime," reports said while quoting a law enforcement source.

Meanwhile US Senator Angus King, who is also a member of the Senate Intelligence Committee, has stated that Mateen's wife was apparently aware of what was going on. The senator made this claim just after he received a briefing on the attack.

“I guess Noor Salman is definitely a person of interest right now in this investigation, and we can expect that she can provide us with some significant information in this case,” King said while talking to CNN.

Omar Mateen, before he was shot dead by police during the encounter, had called 911 pledging allegiance to various militant groups including Islamic State (ISIS) and al-Qaeda, however, investigators have said that there was no immediate evidence of any foreign terror connection in the case.