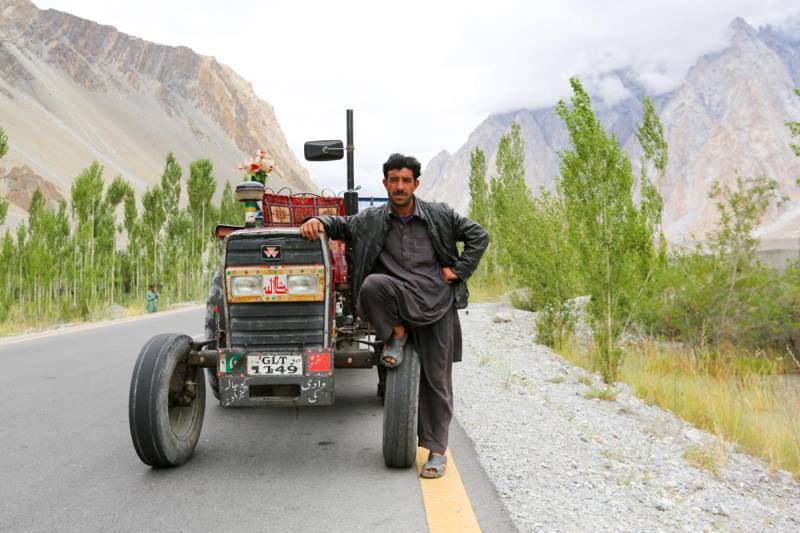 LAHORE (Staff Report) - A lady from Tennessee, United States, is trying to do something life changing for a man here in Pakistan’s northeast region. She is raising funds for this poor man in Dassu district of Kohistan, Khyber Pakhtunkhwa, who got injured in a road accident and is under a debt of $5,000.

The tragedy of this man is being highlighted on Humans of New York: Pakistan Edition.

Read more: Pakistan is a “wretched country”, writes a woman on HONY Facebook page, but the replies by Pakistanis will make you proud

Humans of New York (HONY) is a photoblog and bestselling book featuring street portraits and interviews collected from all over the globe. Started in 2010 by photographer Brandon Stanton, over 6,000 portraits have been gathered thus far.

HONY has developed a large following through social media, and has over tens of millions followers on Facebook, thousands from Pakistan as well.

Photographed by Stanton in the mountain area of Pakistan earlier this month, any specifics about the man (name, specific location, etc.) are still unknown to public. 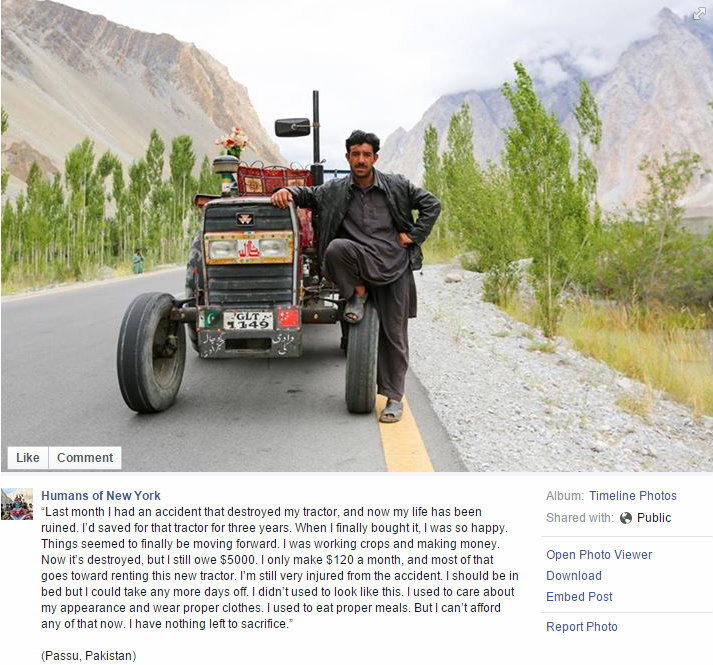 The American fundraiser is attempting to contact HONY about more details. However the funds will not be handed over until the man's identity has been confirmed. The money will then be withdrawn from GoFundMe and sent via wire transfer.

In her appeal for funds on GoFundMe, the American wrote: “This kind gentleman needs a hand up from us. If you can donate a small amount, we can jointly positively impact this man's life.”

The fundraiser will be closed as close to $6K as possible.

Clarifying herself not a scammer, she said she was only doing something life changing for someone else on the other side of the world.

The campaigner added she was also contacting Pakistani newspapers to find the man.

On the sidelines, some people on social media turned to John Deere, a famous tractor manufacturer, to give this man a tractor. John Deere's company website says they are 'A world leader in agricultural, construction, forestry'. 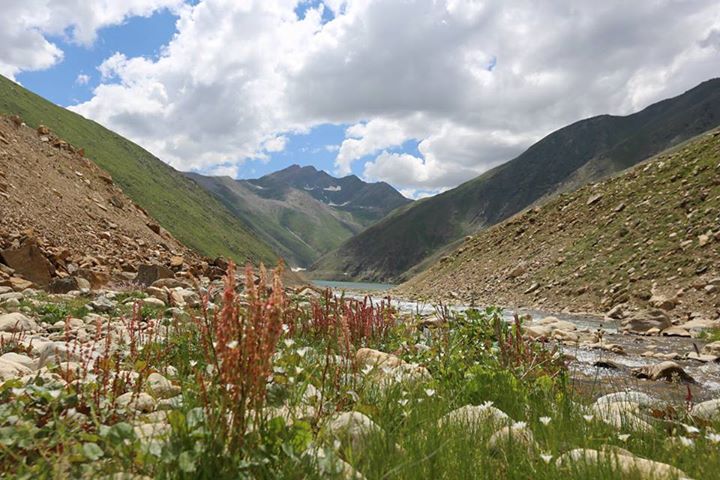 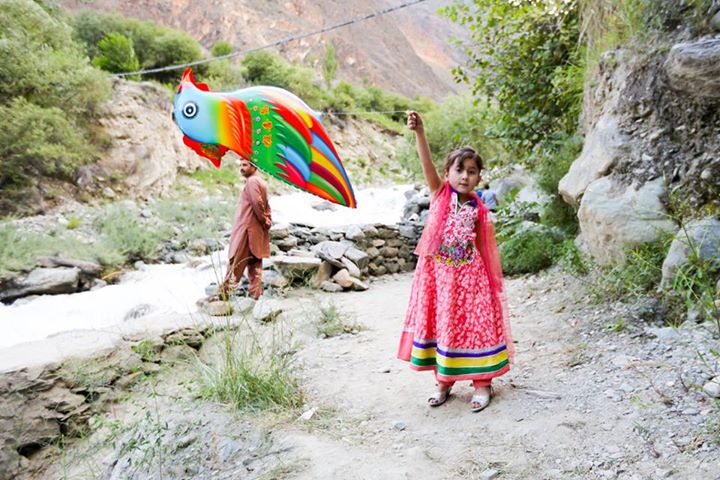 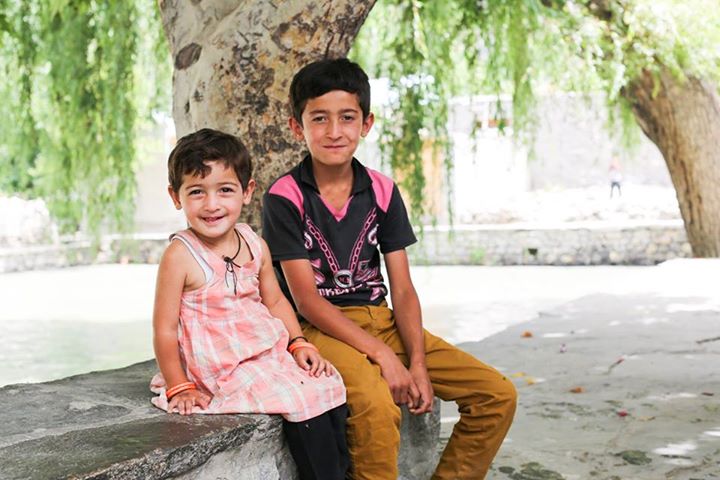 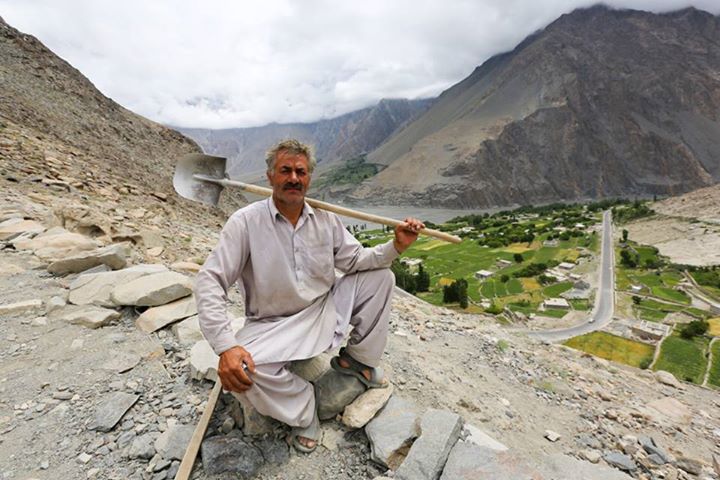