One dead, 24 injured in Kasur as protesters clash with Police 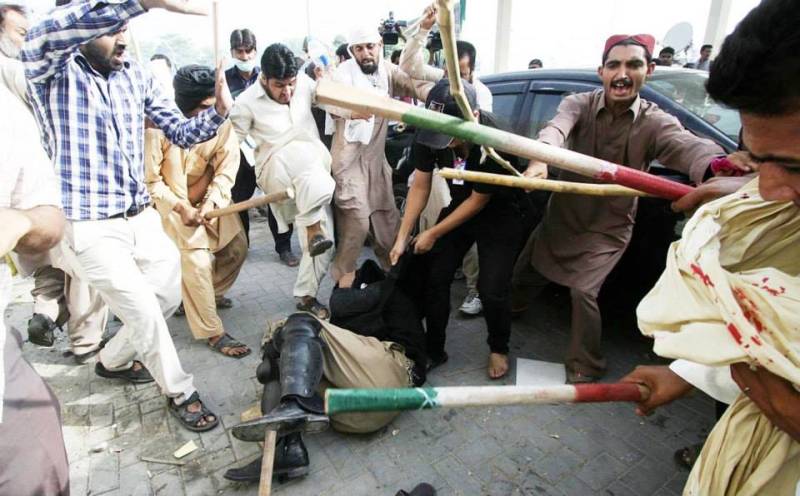 KASUR (Staff Report) – One person has died while 24 others have been injured as a group protesting over alleged rape of a woman clashed with police in Kasur, reported local media.

According to details two Deputy Superintendent Police (DSPs) and twelve personnel are also among those injured and have been shifted to a nearby hospital.

The reports added that protesters demanding the arrest of culprits involved in raping a woman wanted to go to Lahore to protest in front of Punjab Assembly. However the situation worsened when police reached and tried to disperse them.

They also used tear gas and batten charged the protesters for this purpose.